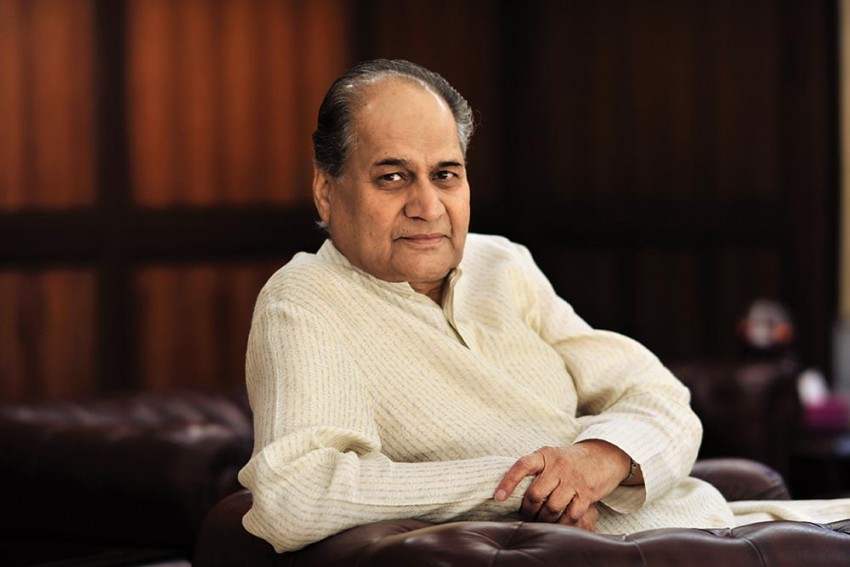 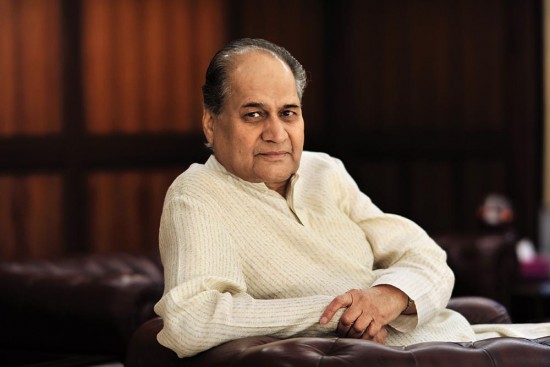 A distinctive feature of the Indian business landscape is what may seem an anachronism to modern management theorists: the survival of the traditional family-owned enterprise. But success is its own emphatic vindication and, to sceptics, all one needs to cite is the adaptive brilliance of the native pool. For an exemplar, look no further than Bajaj Group chairman Rahul Bajaj, 78. The grandson of Jamnalal Bajaj, a Marwari businessman-philanthropist, Rahul took over the reins of the flagship company, Bajaj Auto, in 1965 and the entire group three years later. Under his stewardship, straddling the licence-­permit raj era and the post-reforms days, the turnover of Bajaj Auto has risen from Rs 72 million to Rs 46.16 billion. Now with interests ranging beyond automobiles to home appliances and financial services, insurance, iron and steel and travel, it ranks among the top 10 business houses in India.

Armed with a quiverful of degrees, Bajaj mana­ged to establish several manufacturing units during the challenging pre-reforms days itself. Back in the 1980s, Bajaj Auto was a top scooter producer and its Chetak brand was famously said to have had a 10-year waiting period. Bajaj, known for his outspokenness, started as the head of the famous Bombay Club, which opposed liberalisation. Indeed, the entry of foreign players, the rise of rival Hero Honda and a shift in consumer preference for motor­cycles hit Bajaj Auto sales for some time.

The recession and stockmarket collapse of 2001 also hit the company hard. But it reinvented itself with Bajaj Pulsar motorcycle, backed with R&D, a world-class factory in Chakan, Maharashtra, and the old Bajaj virtues: affordability and durability. “The purpose of business is to satisfy the needs of the customer,” Bajaj had once said. “If you make motorcycles and nobody buys them, you will go bankrupt like companies which are not customer-centric.” A Padma Bhushan (2001), a rank of 722 in the Forbes billionaires list in 2016 with a net worth of $3.8 billion, a sojourn in the Rajya Sabha, it’s quite the stalwart’s resume.