Is the planet itself being changed by humans? All other futures are entailed in this one. 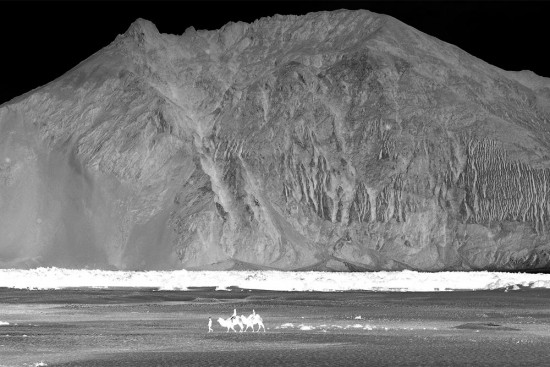 Seventy thousand years ago, our human ancestors were insignificant animals, busy surviving and coexisting with other animals in a corner of Africa whose impact on the planet was no more than that of a jellyfish or a woodpecker, says historian Yuval Noah Har­ari, aut­hor of Sapiens: A Brief History of Humankind. Which, of course, was a good thing. In a cartoonish idealisation, they were probably having a good time, in a proto-hippie sort of way, singing around campfires in the jungle, keeping an eye out for flashing sabreteeth, causing no harm.

A touch of gallows humour is not out of place as we scan the scene now. Some scientists say a sixth mass extinction may be under way as you read this. The known species loss over these recent millennia, a blip in geological time, indicates that we may well have initiated, through our good offices, an event analogous in scale of calamity to the five such previous INS­tances, spread out over 540 million years. When, in geologically short intervals, the Earth lost two-thirds of its species.