Quiet Down, Or Else 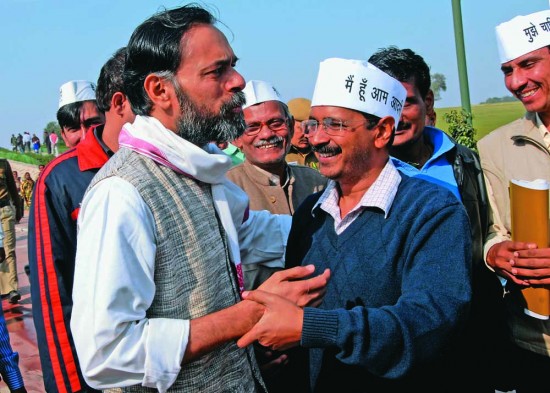 There was a time when the UPA celebrated its connections with intellectuals and academicians, feted them and, despite their critical views, gave them space on advisory committees shaping and directing future policies of the government. They were respected, and so were their dissenting views. But that was some time ago. Now in decline, the UPA sees the entire world as its critic, the media as its foe. As for academicians with dissenting views—off with them.