Quick On The Draw

The slightest provocation and out comes a ban 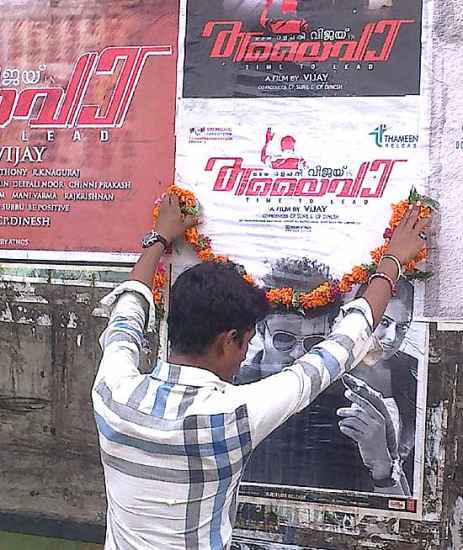 Senthil Mallar, a writer who advances the claim that the Scheduled Caste Pallars were the original rulers of Tamil Nadu, has gone undergr­ound after the state government banned his book—Meendezhum Pandiyar Varalaar (Resurgence of Pandian History)—and charged him with sedition. Senthil is a Pallar, but prefers not to be des­cribed as a Dalit—only as a sch­olar. He says his book is based on res­earch and that his critics haven’t countered his evidence; their blunt opposition is driven by the need to maintain existing hierarchies. But the book has been dubbed casteist and his Dalit assertion is seen as a simplistic attempt to distort history. The sedition charge is more serious: he can be jailed for anything between three years and life.

Senthil is not the only one who has faced such a curb. Amina Wadood, an American scholar of Islam, was prevented from speaking at the University of Madras. The university authorities rece­ived an SMS demanding that the lecture be called off. Faced with the threat of protests by conservative Muslim groups, the university backed off. Wadood was not allowed to speak.