The very postulates pre-election surveys rest on are shaky 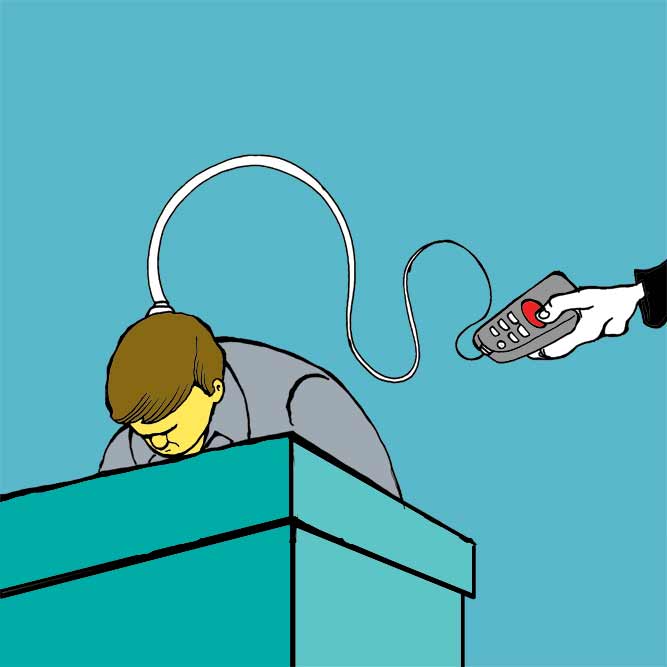 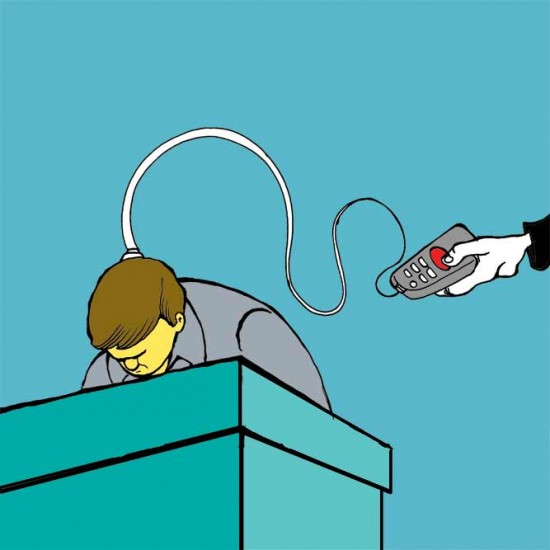 The recent sting-ops that exposed the readiness of 11 polling agencies to customise their findings have done us a great favour. Interest in pre-election survey data was never more feverish than now. The the media frenzy for electoral forecasts has made the production of survey data a growth industry. One might even say data fetish has created great scope for voter manipulation.

The power of the media in shaping voter attitudes in India has never been greater; it’s only likely to deepen further. The colossal sums major political parties spend on public relations firms are a pointer to these emerging realities. Intellectuals like Noam Chomsky and Pierre Bourdieu, among others, have shown the enormous power of poll surveys over voter behaviour in western democracies. Poll surveys, which are a multi-million dollar industry, have made election campaigns hugely expensive, for candidates spend hugely to ensure high ratings in the pre-election surveys. These surveys also serve as the manipulative instruments of corporates and other groups who wish their interests find favour in the voter imagination.

The common suspicion is: was the sample truly representative and were respondents chosen through reliable methods? The other is: were the questions framed deliberately to elicit certain responses? Even if care was taken to avoid these problems, other concerns remain. In fact, Bourdieu has questioned the three postulates that inform opinion polls. The first is that everyone has an opinion to offer. This is ill-founded as the ability to see oneself as an ‘opinion-bearer’ is not uniformly present: for example, the likelihood is hig­her if you are male, educated and city-based. The second postulate: everyone’s opinion counts the same. As political competence is not evenly distributed, a question on which candidate is likely to pursue a pro-poor policy will be better understood by those who follow can­didates’ political careers. Further, the same question can be viewed differen­tly. ‘Is development good for India?’ Some may see this as an economic question, others as a political question. ‘Should the government have a stricter anti-terrorism policy?’ Some may see it as a secular question, some as communally loaded. Polls lump together responses of different kinds and present them as aggregate findings of the same kind.

The third postulate is that polls presume the importance of their survey questions to be self-evident. Certain questions that seem worth asking are tied to political compulsions of the time, so polls effectively ask people to choose between issues affiliated with well-entrenched political interests and restrict the horizon of electoral possibilities.

There are additional problems. By asking respondents to choose between major political parties, surveys tend to restrict contest. When an election is presented as essentia­lly between parties A and B, smaller parties and independents are hurt. No surprise then that BSP and JD(S) have earnestly sought bans on pre-poll surveys. Further, by locating the choice of responses within a predefined scale—say left, centre and right—surveys present such a spectrum as the only available one. In a diverse society as ours, this is questionable. Moreover, the power and legitimacy of surveys rests on their claim to objectively represent the sum total of voter opinions. But social variables—like education, religion, caste, class etc of respondents—have a profound effect on respon­ses. So the claim cannot be true.

When the issue of banning pre-election surveys emerged last November, our political parties responded differently. Interestingly, a large national party like the Congress supported the ban. While the BJP did not find the ban a good idea, the CPI(M) felt pre-election surveys were acceptable as long as they were transparent in their survey methods and made their data public. It was also felt that polling agencies should exercise self-regulation. A common objection to the ban was that they cannot possibly influence voter behavior.

The sting operations clearly demonstrated that polling agencies work in a context deeply shaped by economic and political interests. It would be naive to presume otherwise. In a time of widening media influence, it would be hard to presume that pre-election poll data will not affect voter behaviour. Convincing justifications for pre-election surveys are hard to come by. Justifying them as being in harmony with a voter’s right to know or with an institution’s freedom of expression do not seem persuasive relative to the profound threat they pose to the integrity of the election process. In any case, the hazards of compiling “public opinion”, as this essay has tried to show, alone should invite caution towards pre-election surveys.

(The writer is professor of social science at the Azim Premji University, Bangalore.)