“No money for research” 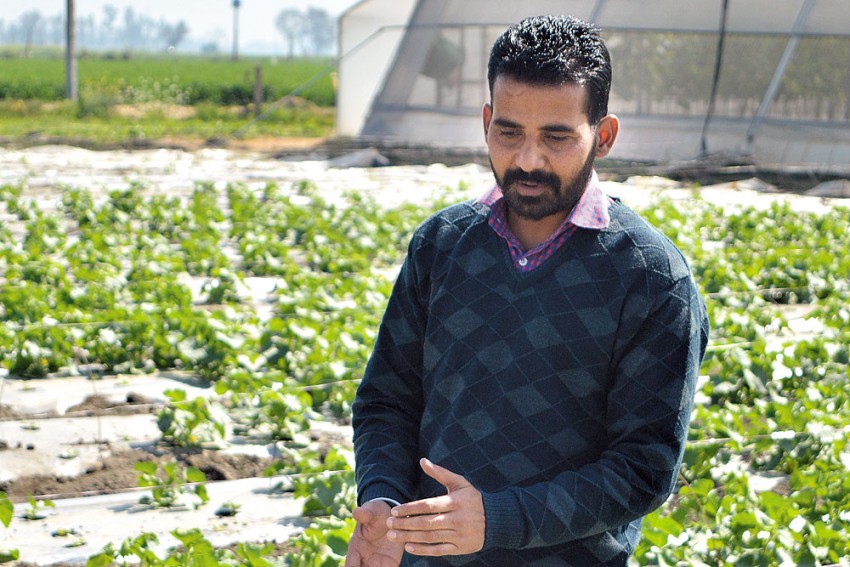 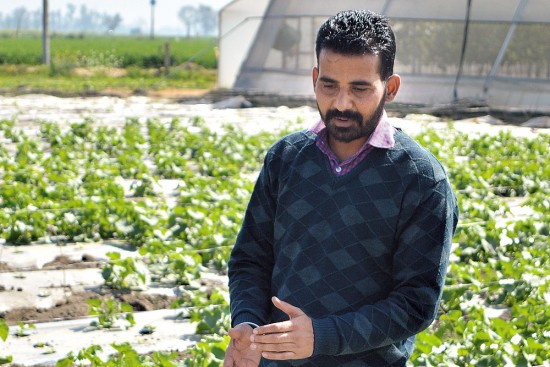 The problems in Punjab are different from that in other states and the pro-farmer budget proposals have not enthused students in Punjab’s flagship agricultural university. The Ludhiana-based Punjab Agricultural University achieved fame for being the ­engine of the green revolution in the state. The PAU is also known for its politically charged campus and most alumni come from predominantly rural backgrounds from across the state. Discussions on the campus these days centre around the upcoming assembly elections and the prospects of different political parties.

The farm-friendly budget proposals provided a welcome diversion in the public d­i­s­­­course and the senior students have given it more than a cursory INS­pection. Nirmal Singh,  doing PhD in vegetable sciences, is pleasantly surprised at the pro-farmer budget but as he says, “A closer look showed that while farmers in other states might benefit with the enhanced irrigation ­infrastructure, the crisis in Punjab agriculture is of another kind. While some of the proposals like FDI in food processing will help in the long run, Punjabi farmers actually need implementation of the recommendations of the Swaminathan Committee which envisaged calculation of the MSP on the basis of input costs”. Students at PAU are also disappointed that there is nothing in the budget for reviving agricultural universities like theirs where research has almost come to a standstill due to an acute shortage of funds. “There is no money for research. How can you expect a farm economy to revive if the scientific inputs are outdated and no effort is made to encourage cutting-edge indigenous research?” asks Nirmal Singh. Some years ago, during Manmohan Singh’s time, Rs 100 crore was given to PAU but most of it went into paying salaries and building infrastructure.

People are peering into the proposed FDI in food processing and students who are wary of the NDA government and its intentions after the recent incidents at JNU are willing to see how it delivers on this. There is great hope that the Union minister for food processing Harsimrat Badal, who is from Punjab, would kickstart this sector. Many like Narjeet Singh, doing MTech in farm machinery, though wish to wait until there is clarity on simplification of procedures and just how the FDI will be permitted.