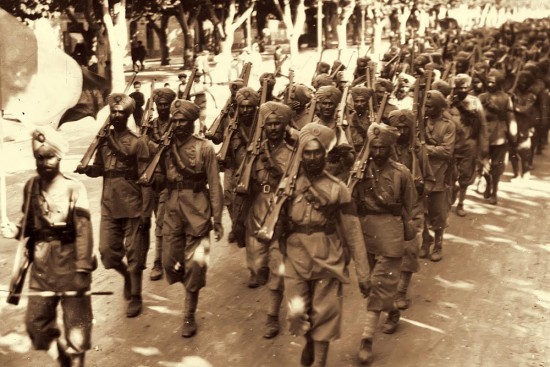 With 17 million dead and 20 million wounded, the First World War was arguably the first tragedy of modern hist­ory. A bloodier sequel followed two decades later. Among the Allied powers, soldiers from acr­oss the empire fought on behalf of their imperial governors. This is the tale of the 1.3 million Indian troops who fought on behalf of the British Empire.

India provided the largest force, of which 70,000 died. Great War historiography has been monopolised by Western pens; Sharabani Basu’s work, therefore, is a breath of fresh air and a contribution to post-colonial studies.