The absence of inclusive deliberations is the bane of the UPA. 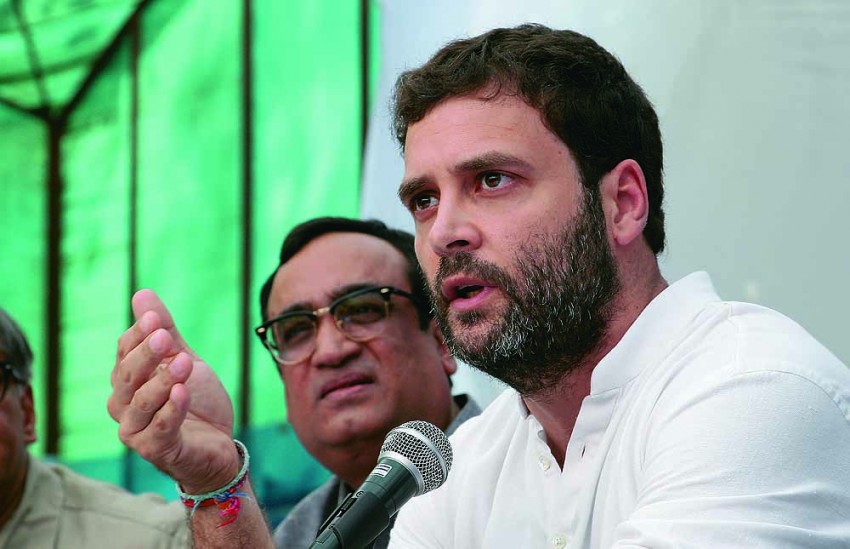 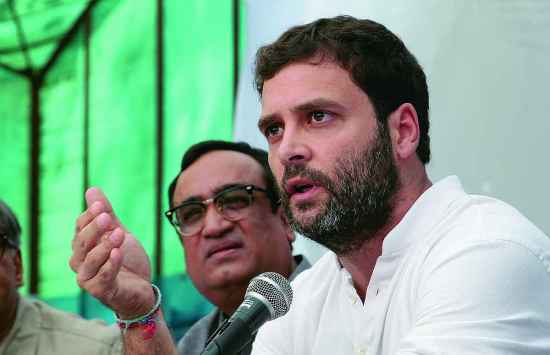 The storm Rahul Gandhi raised on the convicted MPs ordinance issue has sent out a warning signal to ruling classes of all hues—to his own party bosses, to the high and mighty Narendra Modi and to any dark horse that might emerge after the 2014 general elections. The revolt is not only against the prime minister’s decision-making style, it questions the way his own party establishment handles serious issues. The message: No imperious prime minister can decide the nation’s fate without wide-ranging consultations. One may get away with humiliating a Keshubhai Patel or a Kashiram Rana in Gujarat, but, in a highly fractured Parlia­ment, high­-hand­ed­ness will backfire.

Consider what made Rahul speak out. He had not been taken on board on a crucial issue, one on which president Pranab Mukherjee had raised questions and sought clarifications from three ministers. With the Congress vice-president in the dark, other senior leaders could not have been in the know. A party must have a forum for free expression of views, where the discourse can be informal as opposed to formal discussion and debate in parliamentary committees or on the floor of the House. Could Rahul have spoken against his own government’s bill in Parliament? That might have been a bigger impropriety. The truth is, under UPA, Congress MPs or leaders have no forum for honest expression and for transmitting feedback. The UPA coalition, too, does not have a coordinating panel.

It wasn’t so in the Indira and Rajiv days. The Congress parliamentary party was a lively body that met frequently to discuss legislations and emerging issues. CPP secretaries would brief party functionaries on what each MP had said in Parliament. Elections to the CPP executive were noisy affairs. The erosion began with P.V. Narasimha Rao; it was institutionalised by the UPA.

The mismatch is evident. There is a core group, originally set up to resolve crises—with the Left, then with the DMK and TMC. It comprises the PM, three of his cabinet colleagues, Congress president Sonia Gandhi and her political aide Ahmed Patel. But it does not deliberate on serious policy matters  And the central parliamentary board is reduced to approving candidate lists. The parliamentary board, on the other hand, had the wise veterans of the party, besides other special invitees. M.L. Fotedar and R.K. Dhawan will tell you how Indira, perceived as authoritarian, would hold prolonged deliberations on bills, ordinances, economic measures. This averted false steps; the government’s popular image was considered valuable and remained the cornerstone of every decision.

In contrast, look at how the convicted MPs ordinance was handled: the core group took it up with many other issues and approved it casually. The same cold ritual was re-enacted at an all-party meeting. The absence of inclusive deliberations is the bane of the UPA. Favoured projects are not opened to wider dialogue; they are referred to expert panels that make predictable recommendations. These are cleared by a GoM and the cabinet. Media hype will give the government a false sense of public endorsement. Decisions are pushed through by coercion or stealth, for example the one on FDI in retail. Critics, even if they be ministers, are kept away from the process they may oppose. This crisis of trust, say Rahul’s defenders, was what made the scion strike.

The writer is a former political editor of the Economic Times and Business Standard; E-mail your columnist: realpolitikraman AT gmail.com