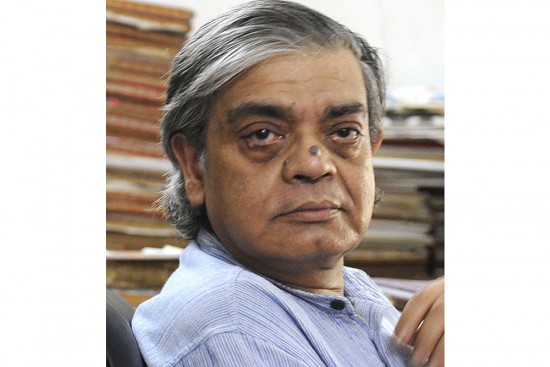 Dhritiman Chatterjee will play him on screen. I couldn’t think of anyone more perfect for the Professor Shonku persona. He has to be erudite, for sure. And he has to exude a combination of intelligence, intensity and urbanity. There are physical descriptions too which need to match. He couldn’t be very tall, for instance, but rather a smallish and elderly man. He would have to speak impeccable English and possess self-possession with which to make the implausible seem entirely plausible. For the film, I have chosen a middle-of-the-series story—Professor Shonku in El Dorado—by which time the protagonist has achieved a kind of ‘seriousness’ to his personality which was not so apparent in the earlier tales.