Prisoners Of War, And Fate 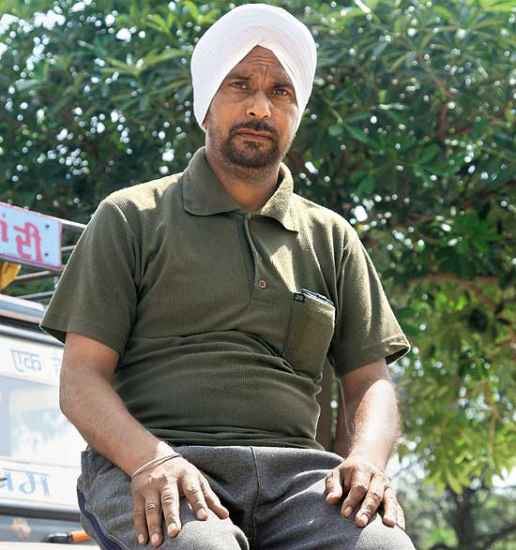 The Lie Of The Land

Truth finds ingenious ways to manifest itself. And time, it has often been seen, is of no consequence in its pursuit. For long, 41 years to be precise, Pakistan has been denying it has any prisoners of war (PoWs) in its custody. Now, for the first time, there’s evidence to suggest that when Pakistani leaders say “No PoWs in our jails”, they are speaking only half the truth. What they don’t tell you is that many who were taken prisoner in the 1971 war could...