All right-thinking citizens should cherish how the PMO is game-changing India, and that too with just watchful eyes and invisible hands 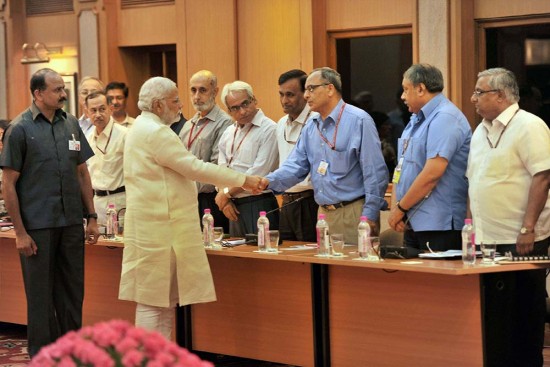 As one takes a hard look at the last two years of the Modi administration, while there have been some disappointments in terms of pending promises, there have been significant achievements, which would be of huge value to any economy. This piece looks at these achievements through the lens of IAS officers in the all-powerful PMO and check whether it is indeed “the worst PMO ever”, as was averred by one of India’s most influential commentators, Arun Shourie. Moreover, it tries to, as an outsider with some inside perspective, analyse the major leitmotif underlying the working of the PMO, what drives it and what its drawbacks may be.

First, unarguably, this PMO is a reflection, and has the unmistakable stamp, of India’s first presidential prime minister, Narendra Modi. The campaign he led was a remarkable success. It was a presidential campaign and as such it is no surprise that the broad complexion of the PMO is of a strong and presidential one that excels in driving the ministries to perform.