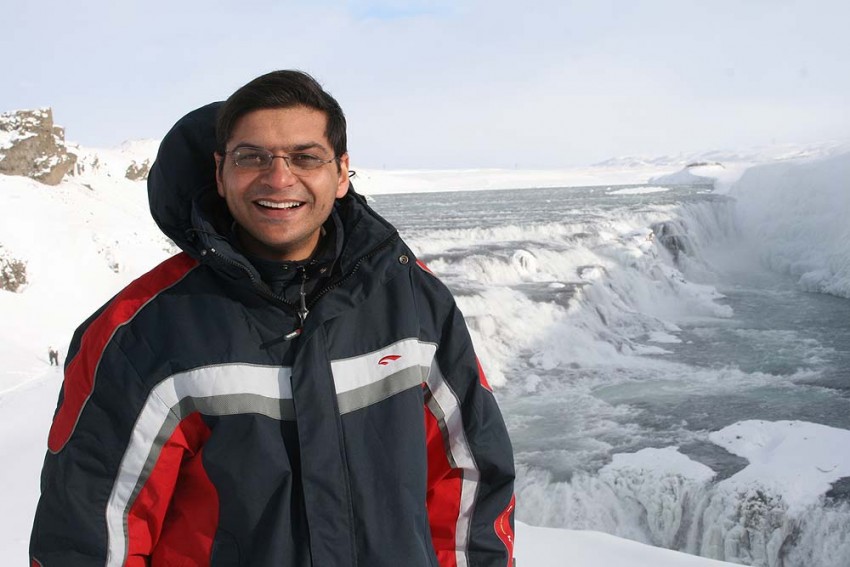 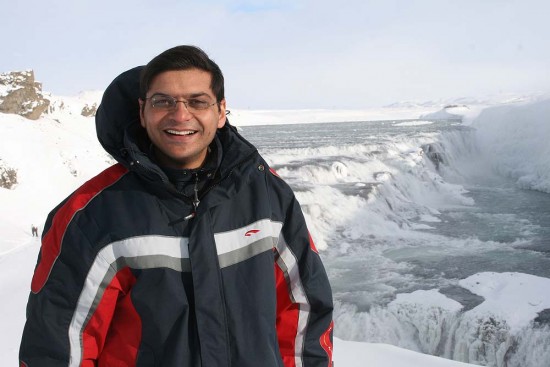 Tell us about the show

India’s Wandering Lions is a story about the Asiatic Lions in Gir National Park and the secret of their coexistence among humans.

There has been an increase in the number of lions in the sanctuary, which has surpassed its capacity.

Yes. Effective conservation measures, including increase in prey base, relocation of Maldharis from within Gir and the positive attitude of people there have borne fruit.

Why have they taken so well to humans?

The lions in Gir encounter humans daily. It’s like it is etched in their DNA!

Do you think lions are wrongly perceived as savage creatures?

No. Lions, or Asiatic lions in this case, are big predators and people would rightly be fearful of predatory animals.

How did the collaboration with Discovery come to place?

It was a story untold so the channel was immediately interested and we kept a ‘non-fiction’ format in mind.

What do you think would draw audiences?

We haven’t shown savage animals; the way we have captured lions using advanced technology will be the selling point of the show.

How tough was the filming process?

It was tough. Making sure we don’t miss the nuances was difficult, and no one had handled the new-age technology before!

Do you think Gir is the only ideal abode for Asiatic Lions?

I am no wildlife biologist to say.

How has this project been different from the others?

It’s a big one, with multiple crews and international partners. It has taken years of hard work.

A few other wildlife docus where we look at landscape and animals that are not well known.