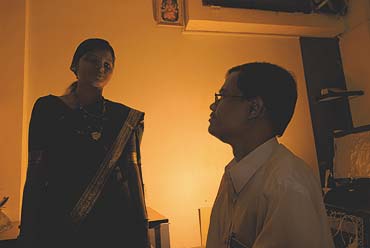 "No one understands better than we do the value of being married," says Shabana Patel, founder of NTP+, short for Network in Thane by People Living with HIV/AIDS. This community-based organisation in Thane, a suburb of Mumbai, has been running a marriage bureau—Jeevansathi—since April 2006 to help people with HIV find companionship in marriage. And almost everyone working here is HIV-positive. "You might have parents, siblings, friends, but everyone needs that one single person to turn to," says Shabana, herself HIV-positive.