The state and its policy discourse are loaded against the poor 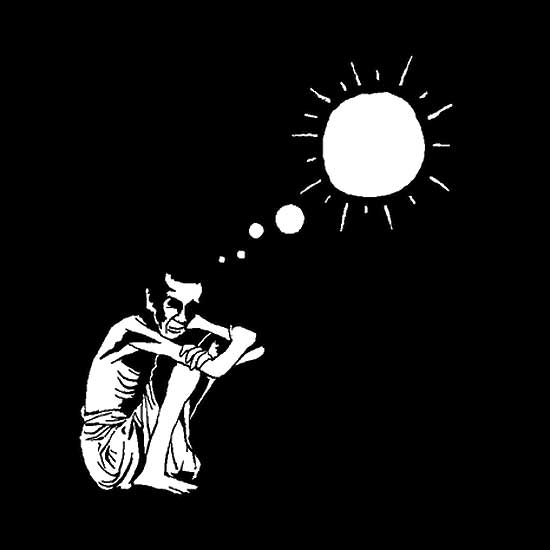 The law isn’t such an ass after all. It knows which side the bread is buttered and sucks up to the rich and powerful. Public policy, too, despite its pretensions to being compassionate, is generous with the rich, stingy with the poor. The first of these observations is proved by how the government has laboured to ease  South Korean steel giant Posco’s path to clearance for a plant near the ecologically sensitive Orissa coast. The plant had been cleared by UPA-I, but that was deemed questionable in law. So the Union ministry of environment & forests of UPA-II, headed by Jairam Ramesh, set up a new committee to decide on the project. Three of the four members of the committee—tribal affairs expert Urmila Pingle, ex-DG of the Forest Survey of India Devendra Pandey and senior advocate and human rights activist V. Suresh—have recommended scrapping the clearance. The fourth member, Meena Gupta, a former environment secretary, differed: she opined that, instead of scrapping the clearance (given despite violations of the law by Posco), a few more conditions should be imposed. The ministry is yet to decide on the committee’s report. But considering how big corporates work their way around conditions, and considering how low the rate of enforcement of laws and rules is in India, should the clearance be upheld, Posco may well laugh its way to millions of more steel-billions.

Here are some of the serious lapses in the granting of clearance to Posco, as pointed out in the committee report: