Video clips are mere breach of privacy. If there is any taboo that must shake the nation’s consciousness awake, it’s the violence on the marginalised. 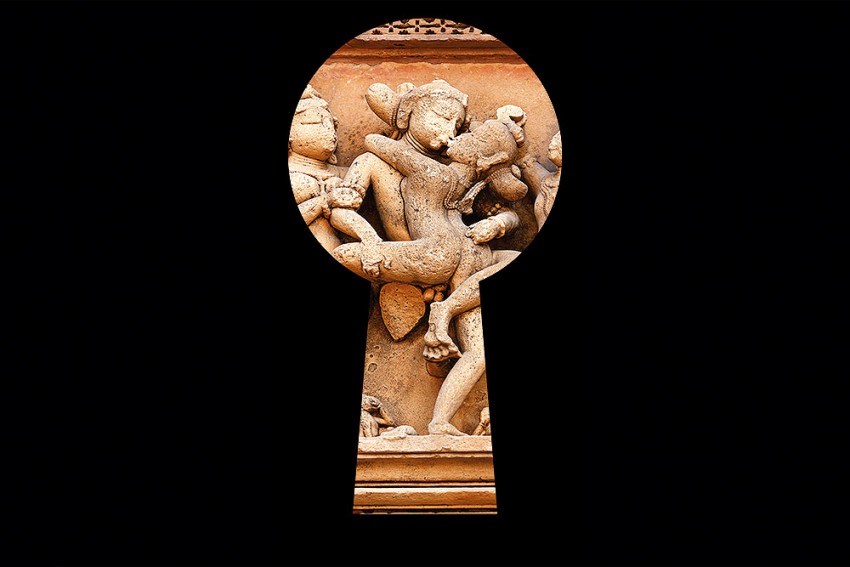 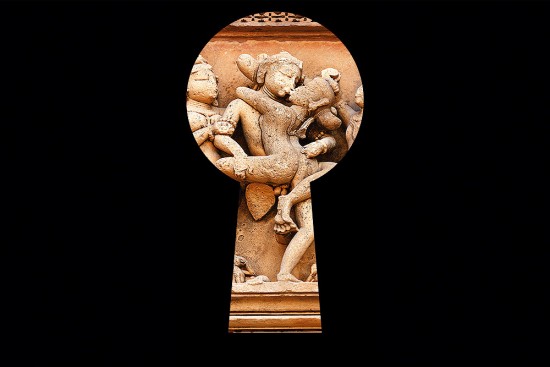 Perhaps I should start with a thank you. I usually don’t watch viral videos. After spending some of my best years being an enthusiastic cog in the wheel of the news television industry, I feel like I have seen it all. I need to see no more. Sometimes I click on baby animal videos, but I will confess that I switch tabs before they are over.

This week, however, I watched a “sex scandal” video featuring the 24-year-old Hardik Patel, a dynamic leader of the Patidar community in Gujarat. I liked it so much I showed it to my 12-year-old daughter after I had seen it once.

The action is set in what seems to be a hotel room. A man and a woman enter the frame. She sits down with her back to the camera. I note his pink shorts. She is wearing a blue top. She makes a phone call to her mother and speaks in a reassuring tone. He walks around the bed figuring out the light switches. She shows him something on her phone. Other people are mentioned. He listens. She talks. He is quiet. There is a kind of peace between them. A comfortable rapport. After a while, the main light is switched off, the dim nightlight remains on, and both the man and woman lie down on the bed. The camera’s aperture can no longer capture details and the video ends there.

By the time it ended, I forgot that the video was supposed to be scandalous. It’s like the opening scene from a realistically shot film. It would be a director’s dream to have actors so comfortable in their skin. I remind myself that this is real life, for God’s sake. This is an everyday, commonplace interaction between two consenting adults.

This is what a world at peace looks like if you break it down to its atoms and molecules.

Search for the keywords “Hardik Patel” and “sex CD” on the internet however, and you will find that prime time TV has driven itself hoarse with spokespersons of various political parties shouting each other down, trying to shame Hardik for having had sex, for “misleading a woman”, for being a “pervert” and “unfit to be a leader of his community.”

It is election season in Gujarat and the agrarian community of Patidars forms four per cent of the state’s vote-bank. After he started and led a mass agitation in 2015, demanding OBC status for the Patidars, Hardik is seen as a leader with the power to swing the votes of the community. The Congress party sees him as an election ally, the ruling BJP views his influence as a threat. The release of the “sex CD” and the outrage around it are meant to diminish and hopefully destroy his credibility as a rising political leader. We have seen this happen before.

A non-issue like two consenting adults seen together is fanned by the media that’s out to kindle voyeuristic pleasures.

As usual, the chatter and the comments evoke the same age-old taboos: equating sex and frie­ndship between two consenting adults with shame and depravity. Manufactured controversies such as these, riding on non-issues and relying on personal attacks against leaders, are further fanned by the media that craves for the easy viewership that voyeuristic content brings. There may not be any sex performed in the video, but we can keep calling it a “sex CD” anyway. The audience will come. All this manages to achieve is a muddying of the discourse. It takes away the focus from the real issues that affect the well-­being of the marginalised. It diminishes the election process in our democracy, turning it into a juvenile mudslinging match.

Hardik himself doesn’t qualify to contest elections for another year, till he turns 25. At 18, however, he became legally qualified to vote. And have consensual sex. As he was being shamed by political opponents on social and mainstream media, Jignesh Mevani, another youth leader from Gujarat, tweeted his support for Patel: “Dear Hardik Patel, don’t worry. I’m with you. And right to sex is a fundamental right. No one has right to breach your privacy.”

No one has the right to breach the privacy of the woman in the video either. Here is a good example of two consenting, calm adults interacting with each other. Learn from them if you like. Definitely leave them alone.

There is another set of shocking videos on the internet that has not caught the imagination of our country’s political class in the same way. These have also gone viral, they are also from real life, but then they have been shot openly in public spaces. They document a kind of mob vio­lence that is becoming increasingly common in modern-day India.

These are videos of lynchings. Of gau-rakshak dals (cow protection squads) attacking Muslim cattle farmers. Of Dalits and women being beaten and tortured in full public view, watched and enabled by spectators, often filmed in the presence of the police.

This time I am going to rely on social activist Harsh Mander’s words to describe the scene in a video that was shot and distributed on WhatsApp even as the lynching of Amiluddin Ansari, a coal trader in Jharkhand’s Ramgarh district, was still hurtling towards its brutal end. Over the last few months, Mander, who is a former bureaucrat, and a team of volunteers have been travelling on a journey of atonement—the Karwan-e-Mohabbat—to resp­ond to and document hate crimes across the country.

In his report filed from Jharkhand, Man­der, who is associated with various human-rights causes, writes: “We watched in horror the video Amiluddin Ansari’s sons saw on their phones even as their father at that moment was succu­mbing to his attackers. These videos are typically taken by the attackers themselves. You see them in Amiluddin’s lynching video laughing as the bleeding man begs for his life, as though this was a sport, a reality television show or a video game. At one point, a boy grabs the terrified man’s face and turns it to the camera, asking the videographer to take a good shot…. No one comes to the aid of the hapless man before he dies.”

It is videos like these that we want our leaders to outrage over on primetime television and all other channels of communication. If there is any taboo, any immorality that must shake the nati­on’s lethargic conscience awake, it is the taboo of violence being wreaked on innocents in the name of caste, religion, gender and economic marginalisation. This is what a world at war with itself looks like if you break it down into its atoms and molecules.

(The writer is an independent filmmaker and columnist. She is the author of My Daughters’ Mum.)

‘We Are Ready To Transfer Space-Grade Tech To Industry’