Infosys failed its employees, chucked its principles, to bring back Murthy 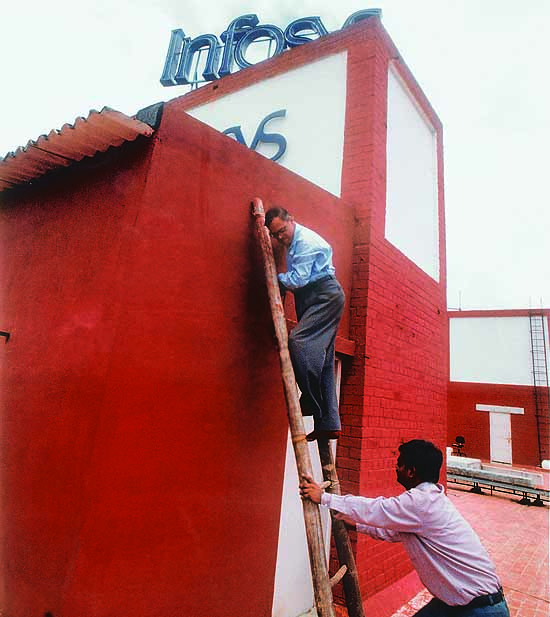 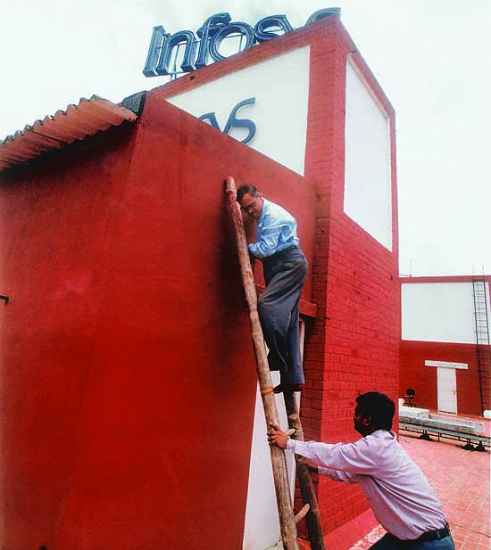 In these times of low values, it is tragic when a ‘preceptor’ trades high principles for short-term needs. Infosys, and its founders, have always talked of setting higher corporate governance standards. The company also scored high on various corporate governance dimensions. For instance, it was one of few Indian firms to have an independent chairman. Out of 100 companies that InGovern ana­lysed in 2012, only 10, including Infosys, had an independent director (ID) as the chairman of the board. That is no longer the case. It was also one of few Indian firms to have retirement age limits for executive directors (60 years) and non-executive directors (65 years). Finally, it was probably the only Indian company to have a policy of not allowing founders’ children to take executive roles in the firm.

When the Infosys stock price went up over 4 per cent on June 3, the first trading day after the June 1 announcement of the return of Narayana Murthy as executive chairman, there was a sense that investors were cheering. In my opinion, it was just a mark of respect from the market to the man who has contributed immensely to Indian capital markets and the IT ser­v­ices sector. But smart investors would have used this opportunity to sell into the Infosys rally. If Infosys had a corporate gov­­ernance tracker, it would have crashed by a two-digit percentage point. For, Infosys’s failure on multiple counts of corporate governance principles should worry investors.

The retirement age had to be relaxed and a policy announced in the annual report had to be changed to facilitate the ret­urn of one person. The return of Murthy signalled that the investments made in the past by Infosys have not shown any results when it came to grooming someone to singularly or collectively lead Infosys. The establishment of the Infosys Leadership Institute (ILI) in Mysore, training imparted to senior executives by external trainers, a tiered system of identifying leaders, creation of an executive council, induction of professional managers as executive directors on the board and other measures have come to nought when it mattered most.

Infosys was in dire need of change at the top. Any change, especially a change in the CEO, is a leap of faith by the board of directors and shareholders. That the board chose to bring in Murthy as the executive chairman shows that they couldn’t find the courage to make a change looking at the future. The change needed was a professional non-founder leader. The shareholding pattern where the founders own about 16 per cent of the company, and the rest is widely held, demands that professional managers lead the company. It isn’t clear whether the nominations committee and IDs had an opportunity to confer amongst themselves ahead of the June 1 announcement. Of the eight IDs on the board, InGovern doesn’t view two IDs as truly independent, for they have been on the board for longer tenures than what is voluntar­ily mandated by Clause 49 of the SEBI listing agreement.

Any board has to work towards risk man­agement, including “key man” risk, across levels. Infosys was one of our first firms to talk of robust risk management practices. That isn’t the case if the board has to rely so heavily on Murthy.

The induction of Rohan Murthy, the son of the founder chairman, to the chairman’s office, abandoned the oft-said principle of not bringing in family members. In companies with strong lea­dership programs, executive assistants to cxos would be expected to aspire for, and be groomed for, senior leadership roles in future. The executive assistant would get wide exposure to clients, deliberations at senior management levels, company strategy and a network of relationships. Infosys has over 1,60,000 employees with an average age of 27. Many of these executives are young and talented, and potential future leaders. To bring in Rohan Murthy, with the promise that he will not aspire for leadership roles, is doing injustice both to the company and its young leaders.

I find it hard that business compulsions and addressing investor concerns is forcing Infosys to abandon its principles and move down the corporate governance perch. The board of directors has failed its shareholders in making the company sustainable and ready for the future. Infosys’s tagline is that it helps Building Tomorrow’s Enterprise. The board has to find it first within themselves to build the Infosys of tomorrow.

‘If I Know NRN, He’ll Break Through The Clouds’