The agency steps in to investigate Vyapam but is the parrot out of the cage yet? 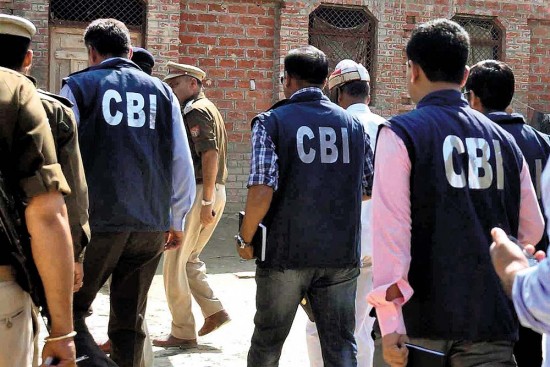 When in the Opposition, BJP leaders, including current Prime Minister Narendra Modi and Union finance minister Arun Jaitley, had belittled it as the ‘Congress Bureau of Investigation’. The Supreme Court famously likened it to a ‘caged parrot’, and former Bengal governor Gopalkrishna Gandhi coined the acronym ddt— Department of Dirty Tricks—to indicate that the CBI operated at the behest of the government of the day. Irony reigned when these themes got a fresh airing as the country’s leading investigative agency plunged headfirst into a welter of cases last week. Among them:

Despite the promptness with which the CBI filed a series of FIRs in the Vyapam case shortly after arriving in the MP capital, speculation is rife whether, based on its past record, the CBI will merely follow in the footsteps of the local investigators and arrest the small fry while the rich and powerful are shielded from scrutiny. Everytime there is a case involving politicians, there is inevitably a chorus to entrust it to the CBI. (Or perhaps not always. Last year, there was demand for a CBI inquiry when a four-year-old child was locked up in a kennel by a private school in Kerala.) Union minister Gopinath Munde died last year in a tragic if unavoidable road accident, but it did not stop supporters from dem­anding a CBI inquiry into the ‘conspiracy’. The CBI is the counterpart of America’s Federal Bureau of Investigation but without its track record, resources or strictly apolitical approach. 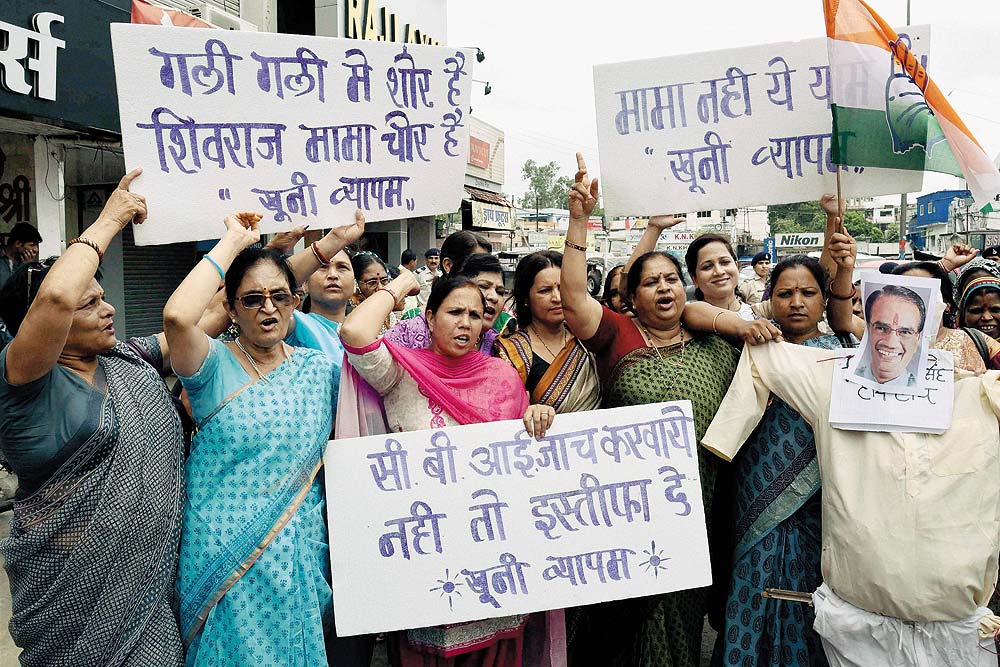