What are the Congress’s options now? 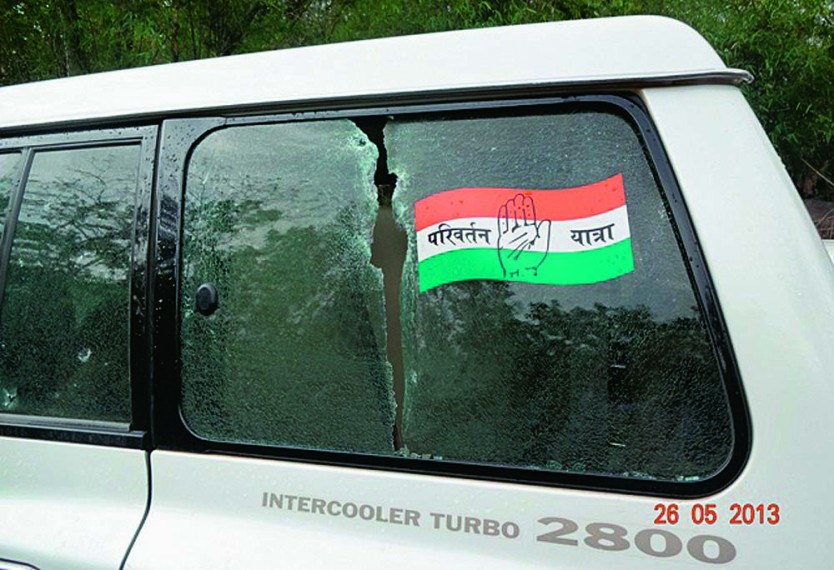 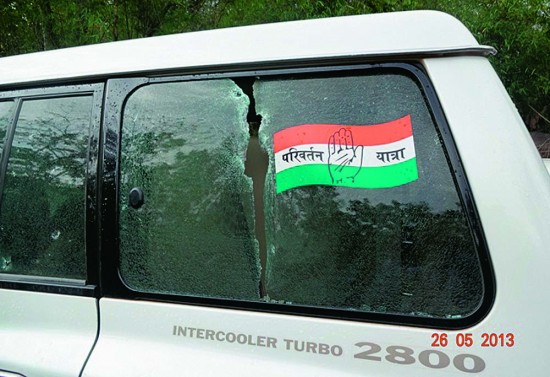 The Congress may have lost its entire leadership in Chhattis­garh, but it still has to fight an election in five months. And the man slated to take over the mantle is Union minister and the only Congress MP from the state, Charan Das Mahant. Mahant had been Chhattisgarh PCC chief in 2008 but had been replaced by Dhanendra Sahu a few months before the elections.

For this year’s election, the party had handed over the responsibility of the state unit to Nand Kumar Patel on April 18, 2011. Under him, the Congress had been doing well at the ground level. Despite the factionalism in the state unit and with Ajit Jogi running an entire system parallel to the party in the state, Patel had been able to bring people together and unite the party at the state level.

“The entire Congress leadership of Chhattisgarh has been wiped out. The buck has to stop somewhere.”
R.P.N. Singh, Minister of state for home

Now the Congress is at a loss for words. “The wiping out of an entire generation of Congress leaders in the state has cre­ated a void difficult to fill,” they said.

In this scenario, Mahant emerges as the strongest contender to lead the party in the forthcoming election, also because he is from the OBC community. In 2009, he had become the lone Congress MP from Chhattisgarh, winning the Korba Lok Sabha seat.

If not Mahant, the next bet for the Congress will be the leader of the opposition in the state assembly Ravindra Chaubey. As the tribal face of the party, MLA Baba T.S. Singh Dev and ex-MLA Bhupesh Baghel too are in the running. With only one session left of the state assembly, time is running out.

Of course, Jogi himself remains a strong contender as PCC chief. But the criticism and opposition against him has been mounting in the state. So much so that some are even suspecting his hand in the attack in an effort to eliminate rival Karma.

The tragedy has come at a time when the party has to give its best in these elections to stay relevant. In the wake of the May 25 attack, it can hope for some sympathy at least.

‘The BJP Is Scared, Hence The Rumour Mill’