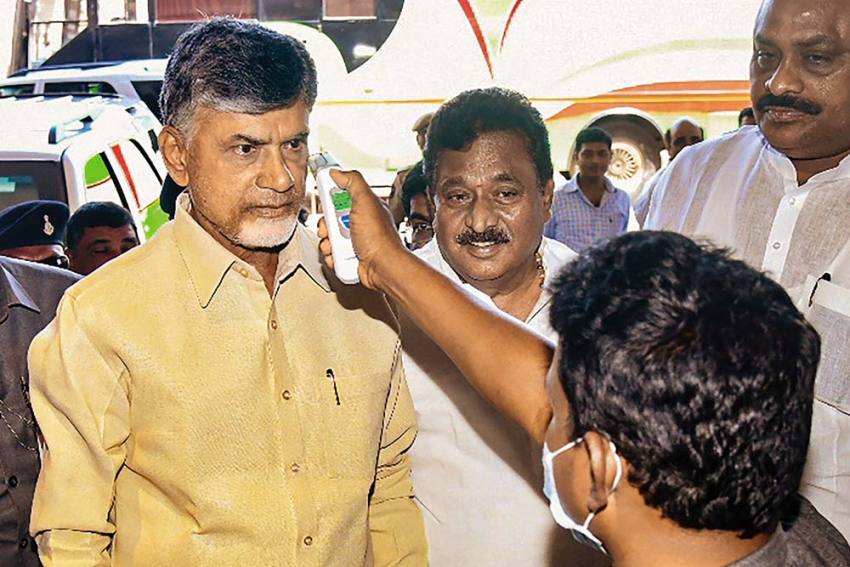 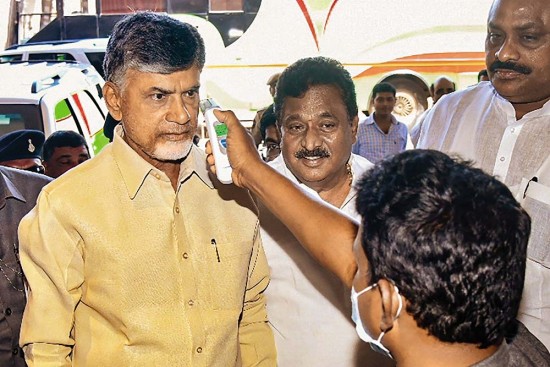 Chandrababu Naidu being screened at TDP office, Guntur, as part of antiviral steps 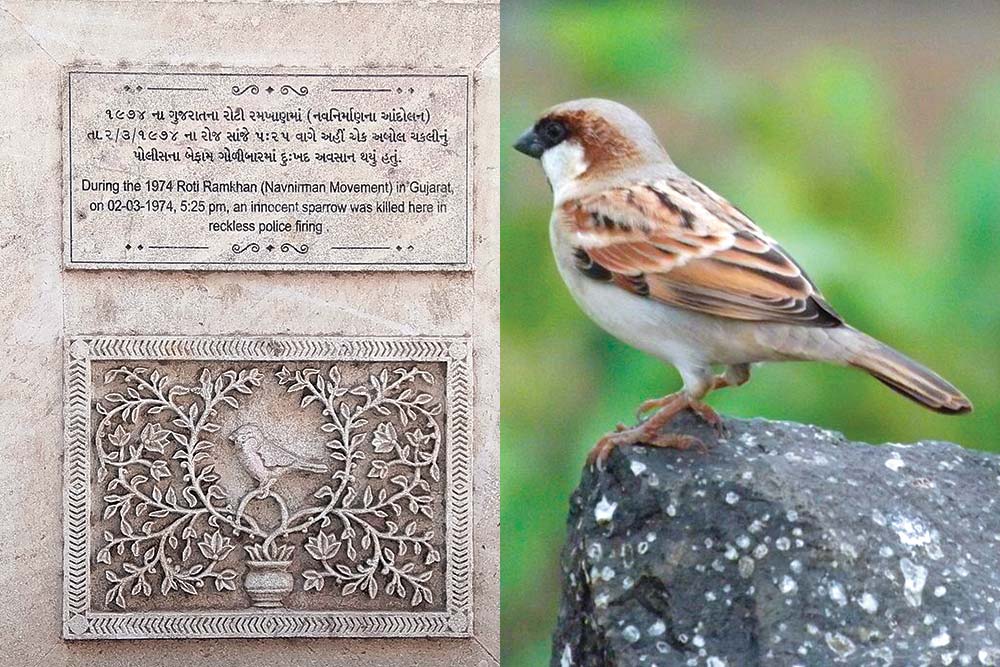 A plaque in a narrow lane at Dhal Ni Pol, Ahmedabad, reads: “During the 1974 Roti Ramkhan (Navnirman Movement) in Gujarat, on 02-03-1974, 5.25 pm, an innocent sparrow was killed here in reckless police firing.” This is a one-of-a-kind memorial in the world, and a poignant reminder of our love towards wildlife, which may be a common house sparrow, or the Passer domesticus. It is not common any more in urban and semi-urban India and hence, we celebrate March 20 as World Sparrow Day. Data collected over two decades from Bangalore, Chennai, Delhi, Hyderabad, Calcutta and Mumbai indicate a gradual decline in their population. But the sparrow is doing fairly fine in the countryside. Sparrows like to travel long distances, some are migratory too. Records with the Bombay Natural History Society show that birds ringed in Bharatpur were found in Russia, ­Kazakhstan and Tajikistan.

“In a similar way to how the September 11 attacks completely changed people’s perception about security, quarantine authorities like us believe the daily lives of all the people around the world will be changed because of COVID-19. ”