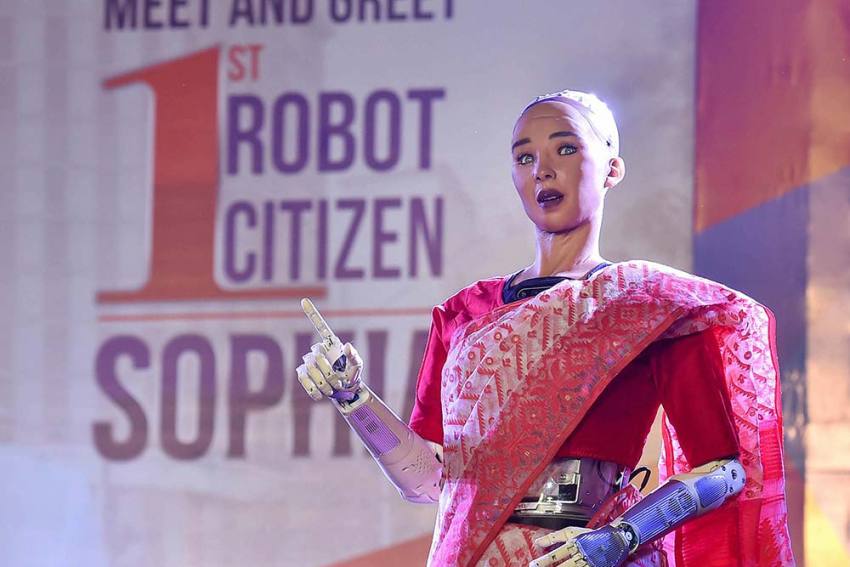 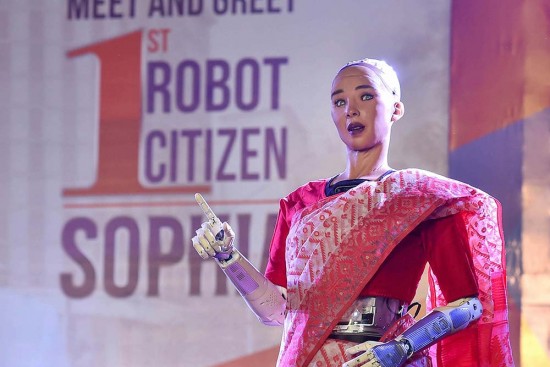 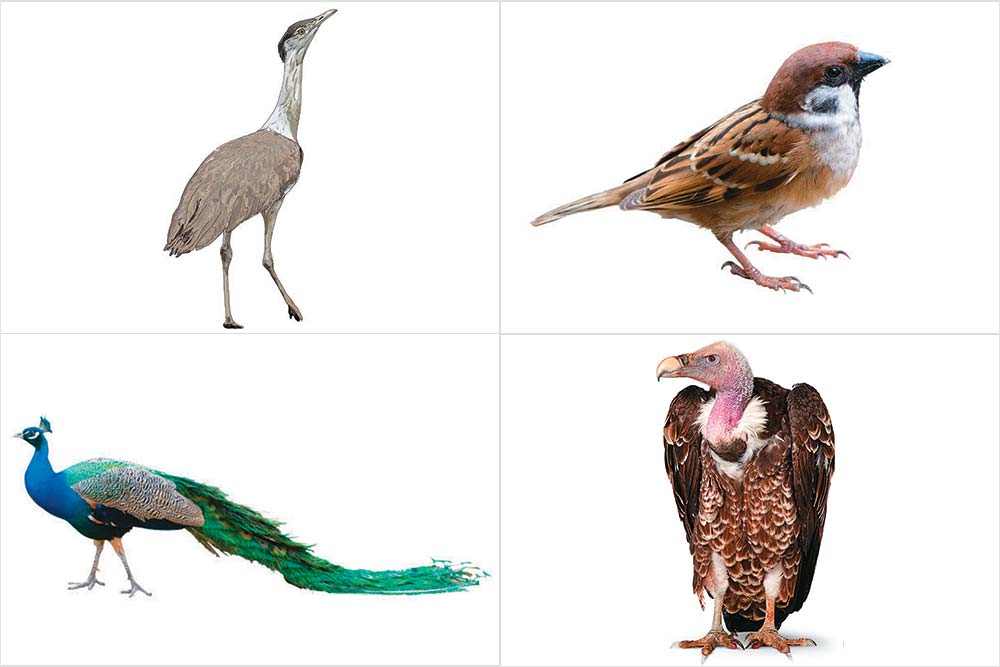 First the good news: the Indian peafowl, our national bird, has shown a dramatic increase in both abundance and distribution across the country, while the house sparrow, which has become rare in cities, is doing very well in the countryside. The bad news is that the State of India’s Birds 2020, which assesses the status of 867 species using data ­contributed by over 15,500 birding enthusiasts, found over 50 per cent of these exhibits a population decline in the long term. And 146 are at great risk in the short term. Species that have suffered the most over the past 25 years include the Indian vulture, eagle, great Indian bustard, ­large-billed leaf warbler, pacific golden plover and curlew sandpiper. 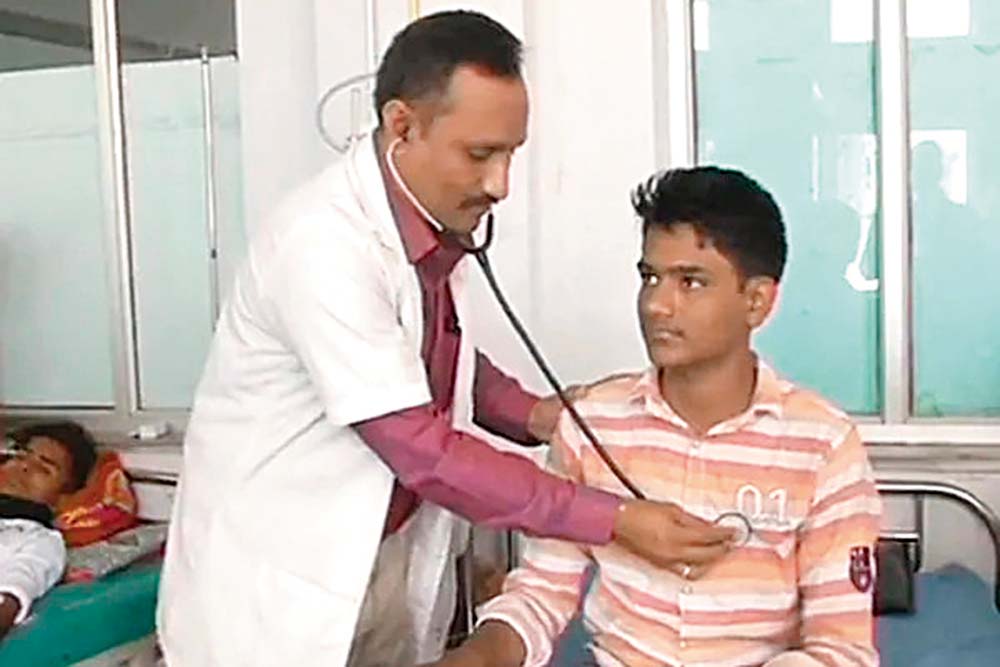 The 40-year-old Subhash Patil from Afzalpura in Karnataka’s Kalaburagi was jailed for murdering his lover’s husband in 2002. He was doing his MBBS then, and was in his third year. He worked at the jail’s OPD and was released on Independence Day in 2016 for good conduct. Earlier this month, Patil completed a one-year mandatory internship for getting the MBBS degree. Moral of the story—never ever give up on your childhood dream, not even in jail.