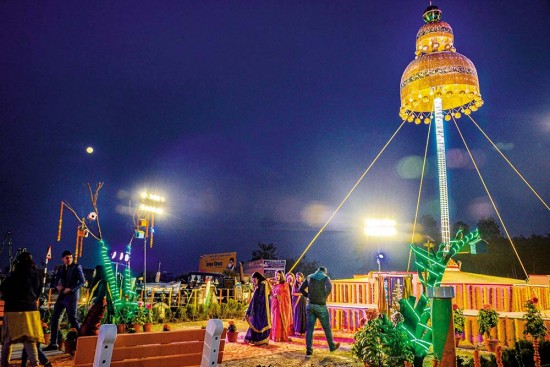 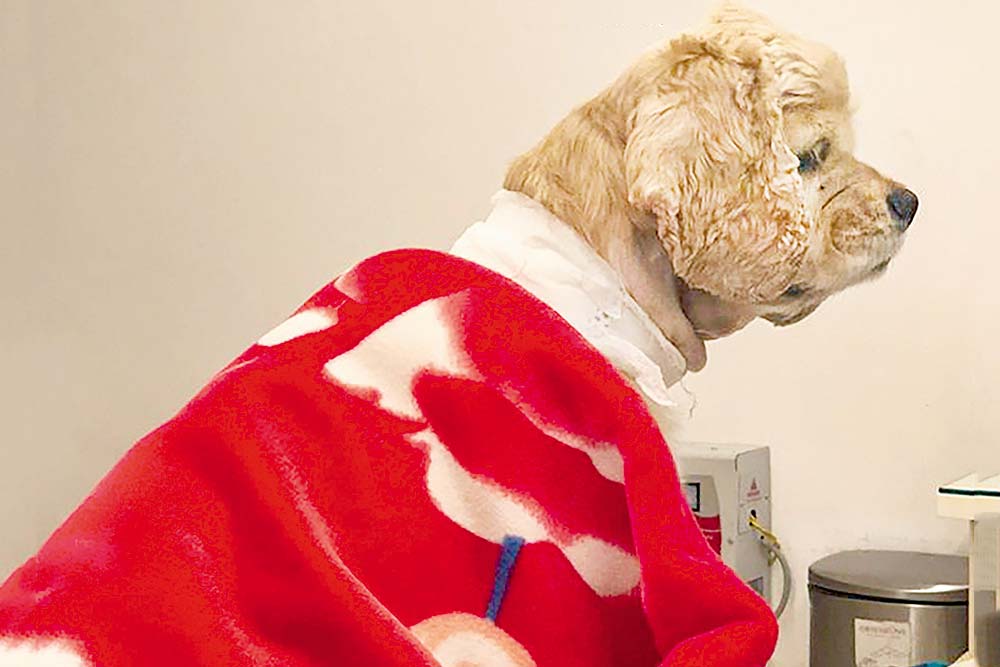 Khushi has always been affectionate, cuddly, loved attention, participated in family activities, but lazy—a trait that went against her breed, a Cocker Spaniel. They are playful, alert, and active. But doctors couldn’t diagnose the cause of Khushi’s indolent behaviour, hidden under her sweet temperament. It was during an ear surgery in February last year that surgeons found the reason—a heart block that needed a pacemaker. Her heart rate had dropped from the normal 60-120 a minute to a mere 20. This winter, Gurgaon’s Khushi became the first dog in India to have a pacemaker implant surgery. A team at Max Vets Hospital, Delhi, led by Dr B.D. Sharma and Dr K.D. Sharma implanted the device in a 90-minute operation. The seven-year-old is a happy puppy, now.