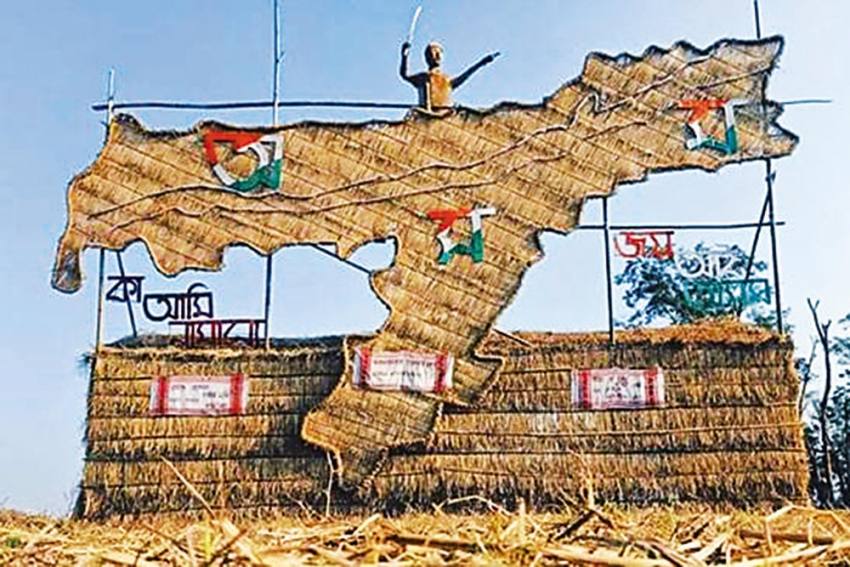 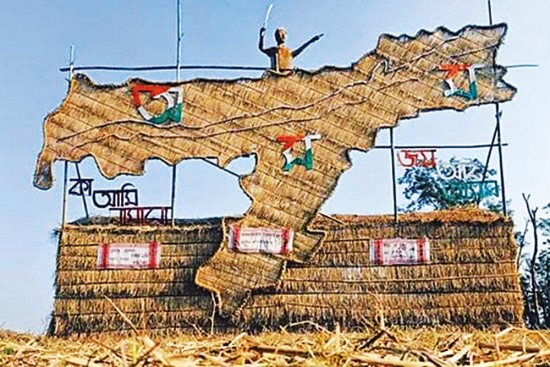 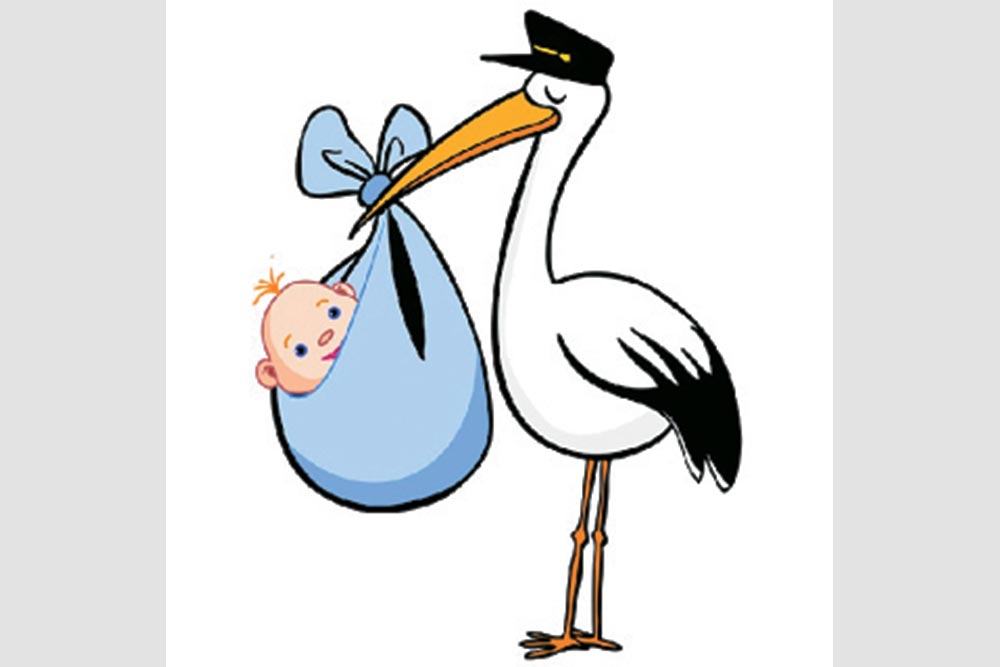 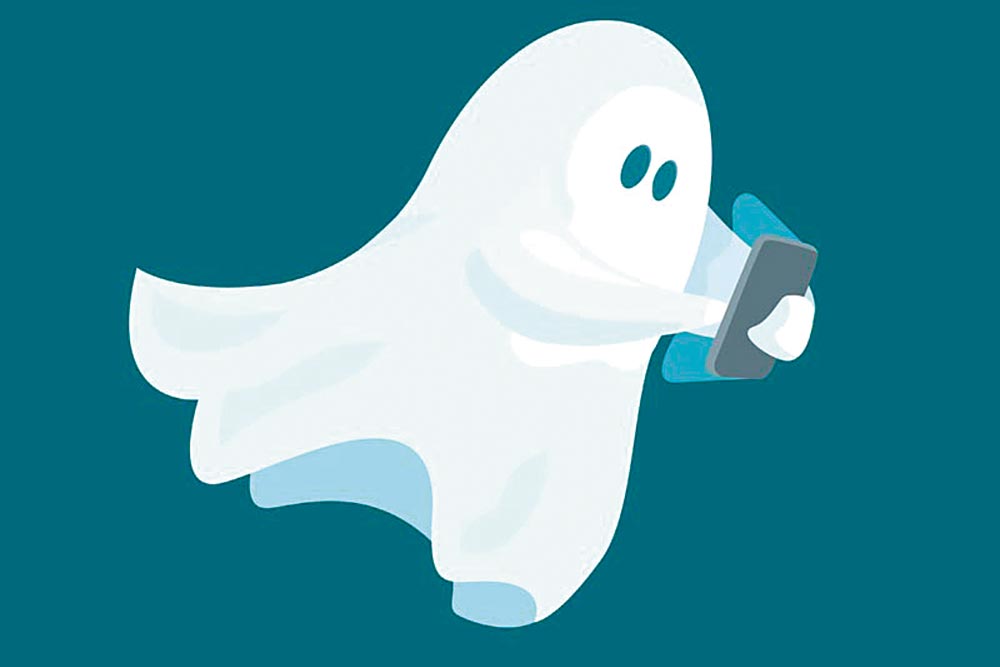 Aspiring Ayurvedic doctors at Banaras Hindu University can now expeditiously breach the frontiers of medical science. A six-month course in bhoot vidya (ghost science) offered by the university will teach them to cure not only diseases caused by bacteria and viruses but also those caused by misanthropic spirits. Some scholars suggested the name be changed as it is deals with psychosomatic disorders (caused by mischievous ghosts), others called it pseudoscience.

The Roar Is Fading