Poisons For A Party 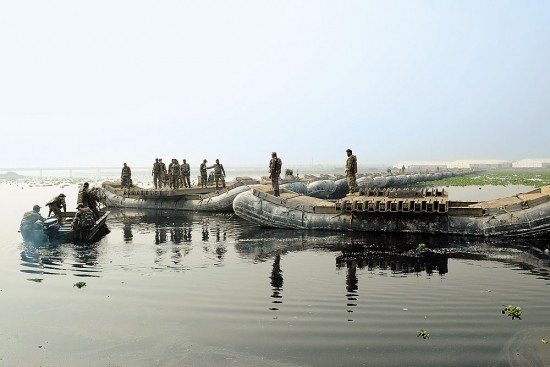 When a ‘holy’ man meets a holy river, the result can only lead to troubled waters. That’s precisely how thi­­ngs are panning out after Sri Sri Ravi Shankar decided to stage a humongous event in Delhi. The event, the World Cultural Festival—to mark 35 years of Art of Living (AOL)—is expected to attract over 30 lakh followers. Naturally, that requires a massive expanse of land, and the one AOL sele­cted was on the banks of the Yamuna. A team of eng­ineers and construction workers were busy clearing the area and putting up the mammoth infrastructure when the spoilers stepped in. The Nati­onal Green Tribunal (NGT) sent a team to survey the work in preparation for the March 13 event. The team reported the following: