Poised In Power And Passion

Against all odds, they have achieved immense things 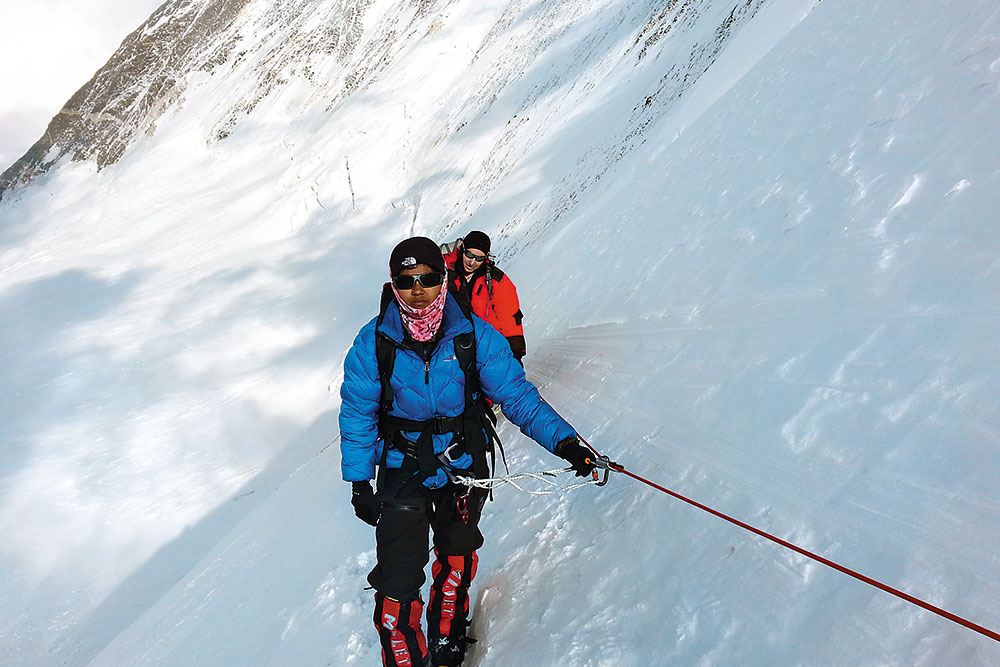 When 13-year-old Malavath Poorna climbed Mt Everest, she had a photo of Ambedkar. When she reached,  the first thing she did was place the photo at the peak. “It was very symbolic for me,” she says, “I hope it would be an inspiration to the larger Dalit community as well.” She made news for being the youngest girl to ever scale the highest peak. 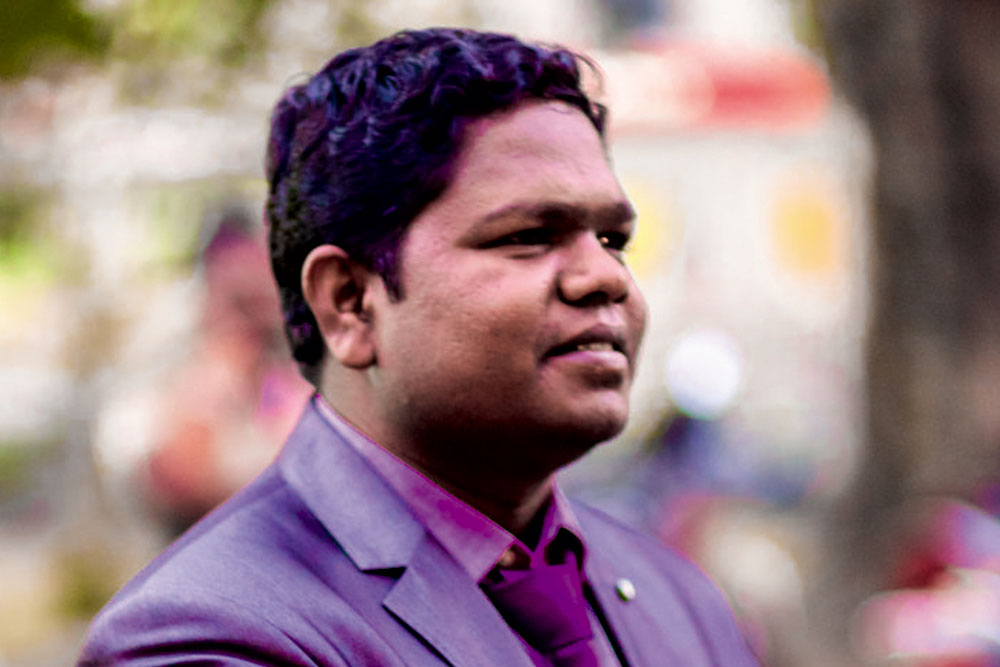 He comes from a small village in Bihar and from a family that is not very highly educated. Ambitions of going to the IIT thwarted, he went to NIFT. He also worked at a few companies in Bangalore where he developed domain expertise in marketing, merchandising and purchase. Quitting his job in 2013, he floated his own start-up, Rusicca. 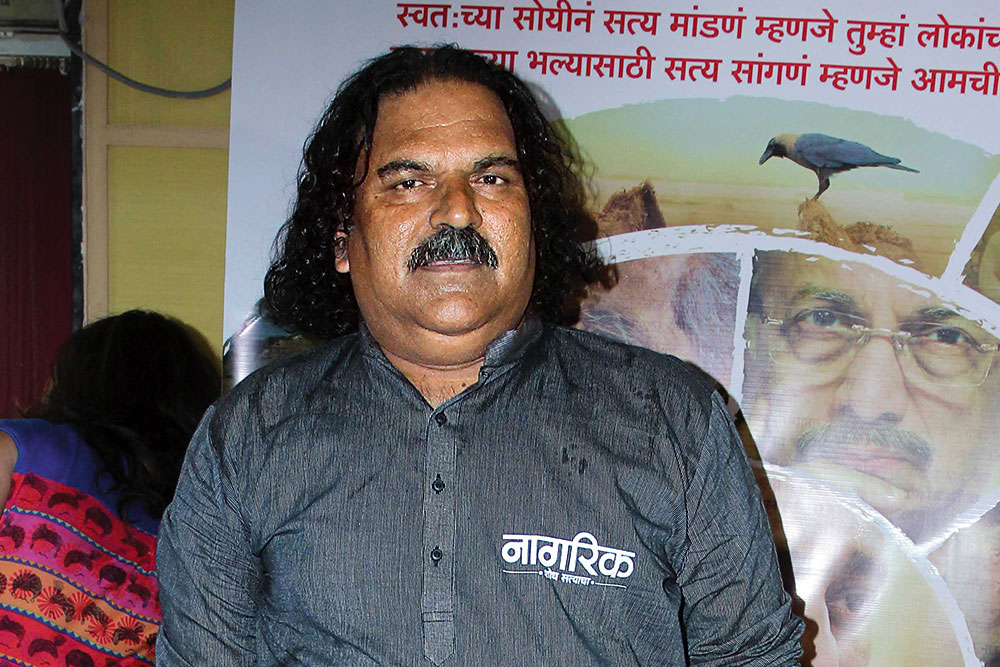 It isn’t everyday one finds a lok shahir or people’s musician winning 18 international awards. Folk artist and bard Sambhaji Bhagat has won acclaim both in India and overseas for his music for the Court (his first fim). Born into a family of landless Dalit labourers in Mahu village in Satara, Maharashtra, Bhagat is a self proclaimed Ambedkarite. 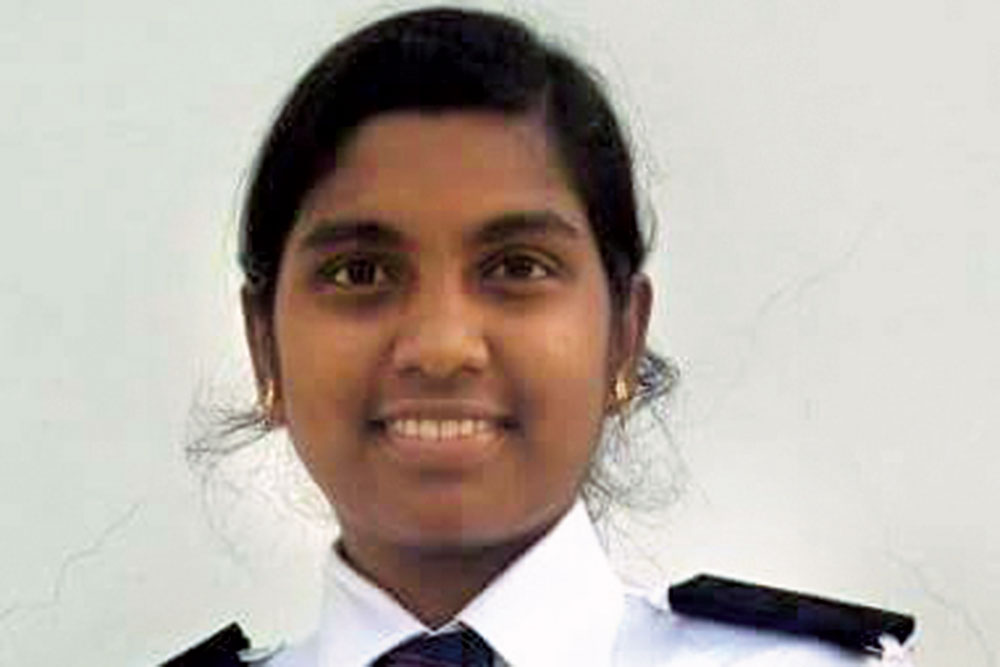 “The first time my daughter flew a plane was about a year ago. She’d called and told us that her mind had gone numb. She thought she was like a thumbi (dragonfly). It was only when she landed she realised the magnitude of what she had done,” says Shakuntala Subran, sobbing with joy. Gayathri Subran, 18, from Thrissur, is Kerala’s first Dalit woman training to be a pilot. 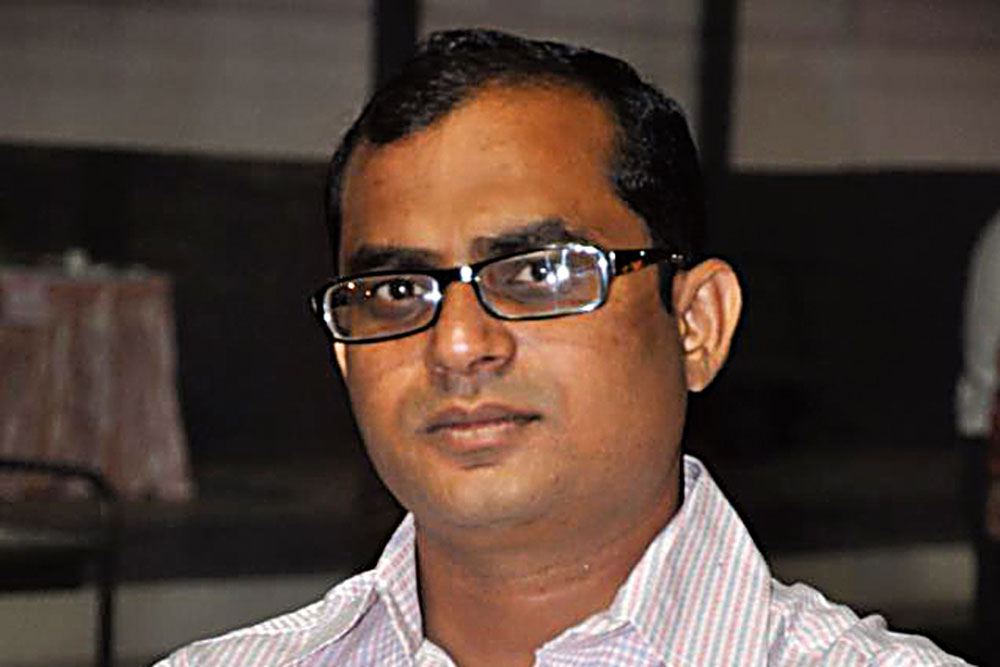 Meshram left his job as a software professional in Hyderabad to set up a mineral water plant called ‘Supreme Aqua’ . Lack of money forced him to pawn his mother’s jewellery to buy the office he needed for the business. In 2008, Mesh­ram got Rs 12 crore through the governm­ents VC funding programme.  He is now diversifying his business to a roller flour mill with a capacity of 120 tonnes a day. 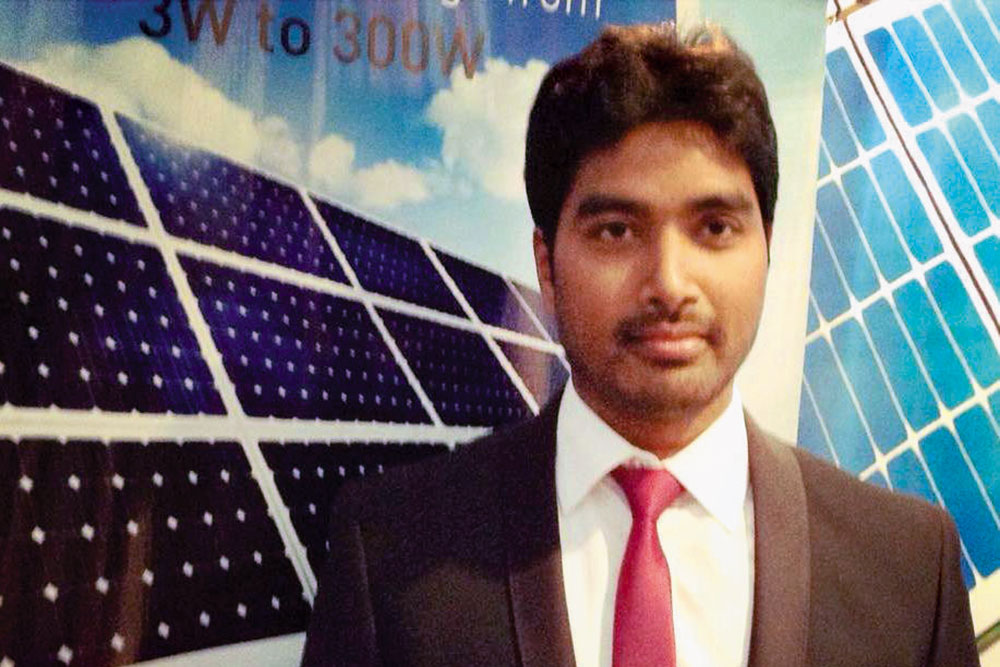 After working for a couple of years in US companies where he learnt the tricks of the trade, Srikanth returned to India in 2006, he worked in the aerosp­ace sector when the first spark of entrepreneurship struck him. He found the solar sector challenging. Soon, he registered his company and quit his job and started the company along with his wife in 2011 with a loan of Rs 2.5 crore. 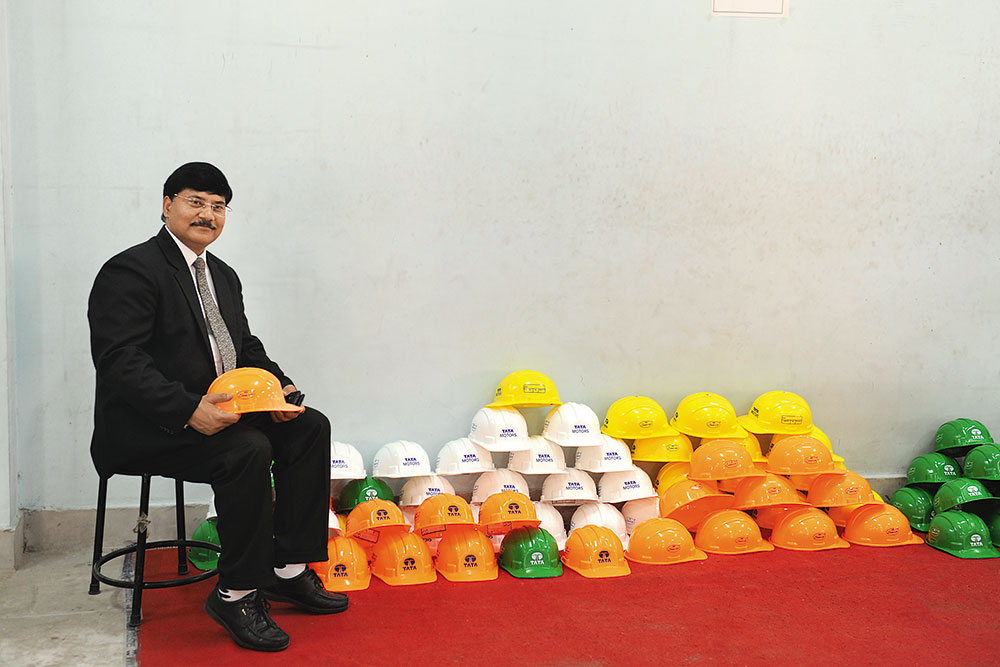 He did his diploma in electrical engineering and then joined a company in 1992 for a salary of Rs 800.  After a stint in Mumbai, he started making photocopier spares in 2001. In five years he was making most of the spares. But in 2007, the government’s e-waste policy affected his business and stopped all his activities and his company had to close down. But he got into plastic products and in 2012, he bought the company he had joined for Rs 800. He now has a robust business with Tatas and Delhi power as his clients. 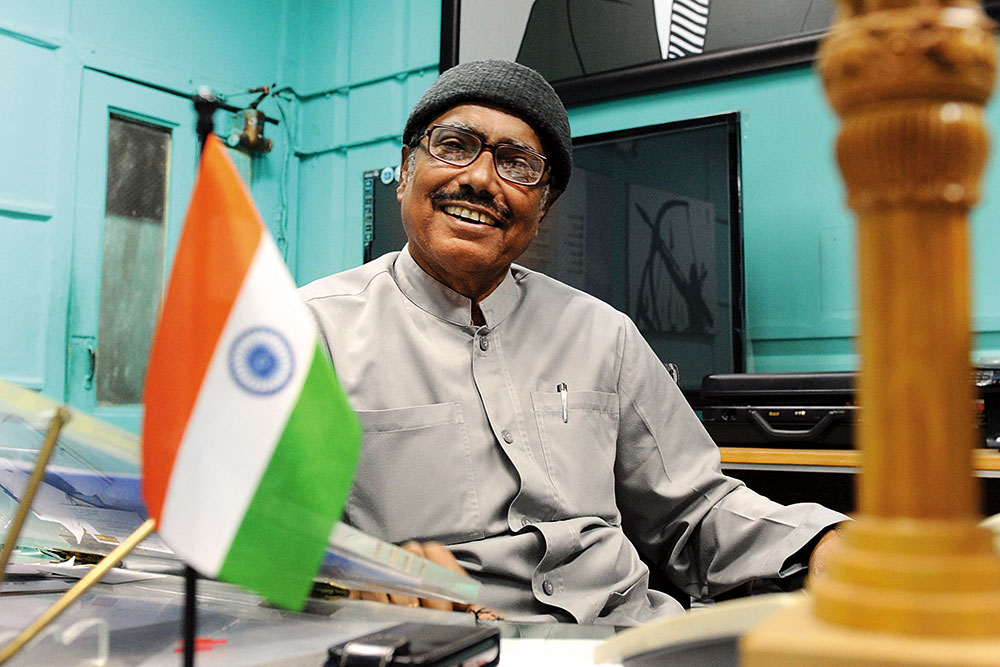 Upen Biswas unearthed the fodder scam in Bihar when he was joint-director of the CBI, which sent Laloo Prasad Yadav to prison. He has been at the forefront of movements for the upliftment of Dalits in West Bengal which led to a ticket to contest the assembly elections of 2011. He won and is now the minister for Dalit and OBC development portfolio. 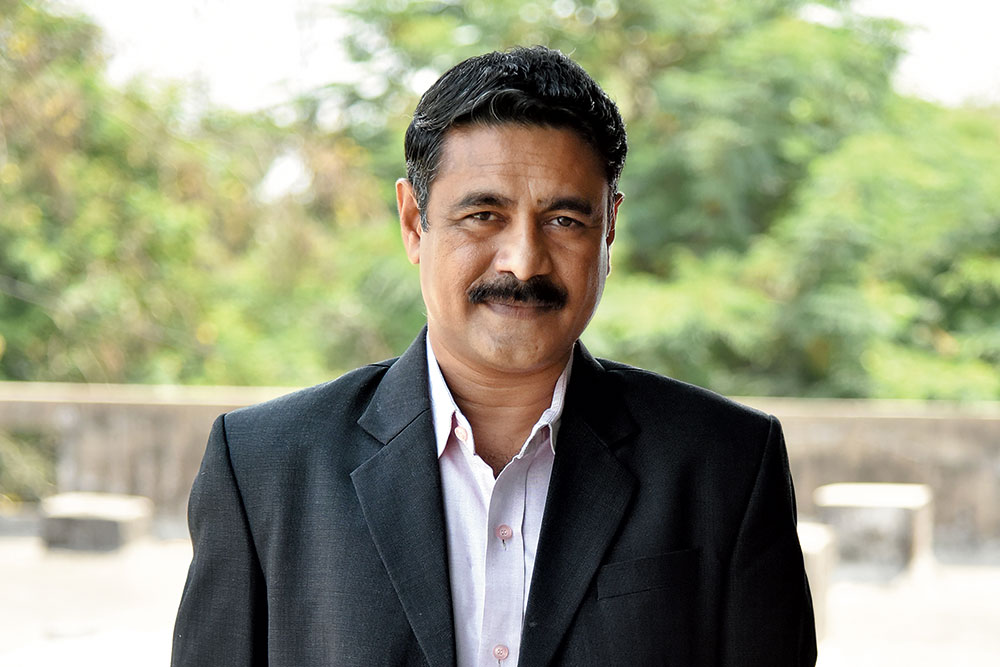 In college, he sold insurance and started a travel agency. But there were uncertainties. In 2001, he entered the construction industry and went fastidiously to work on government contracts and by 2006 he had his first apartment complex. Then in 2011 he took up an 80-flat project which established him in the local construction business. He is now starting his first mall in the city. His aim: to hit Rs 10 crore in the next three years. 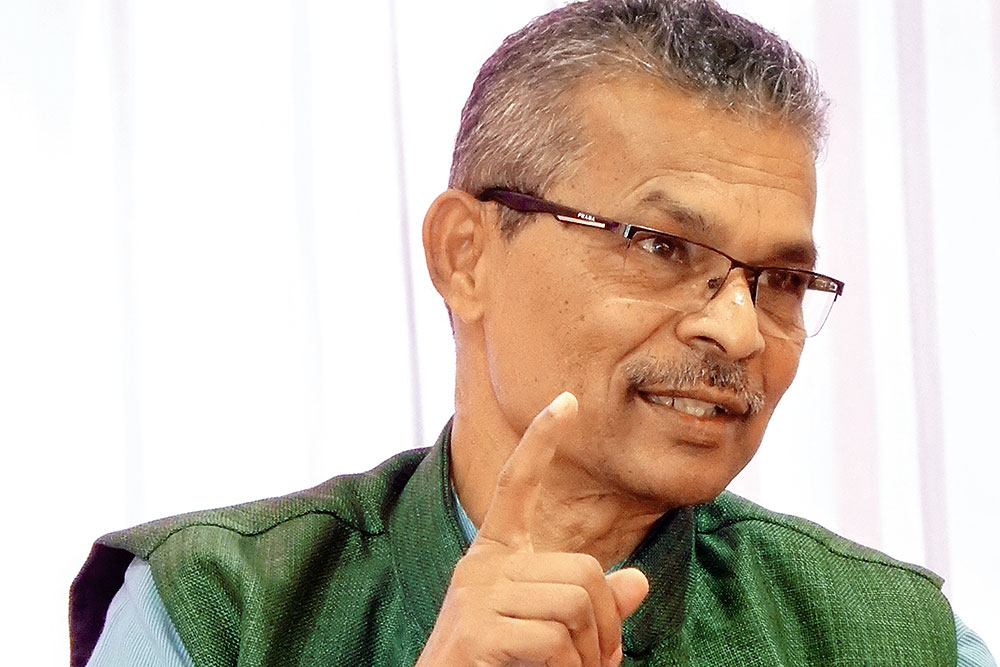 Uttam Kamble, who worked as a newspaper boy, now runs the largest Marathi newspaper. He tried hard to get into ­jo­urnalism as he wanted “to end inequality through journalism.” He has act­ively worked for abolition of unfair practices such as enslaving women as devdasis in temples. He identifies as a feminist, has written over fifty books on the subject. Kamble is also a harsh critic of crony capitalism and globalisation. 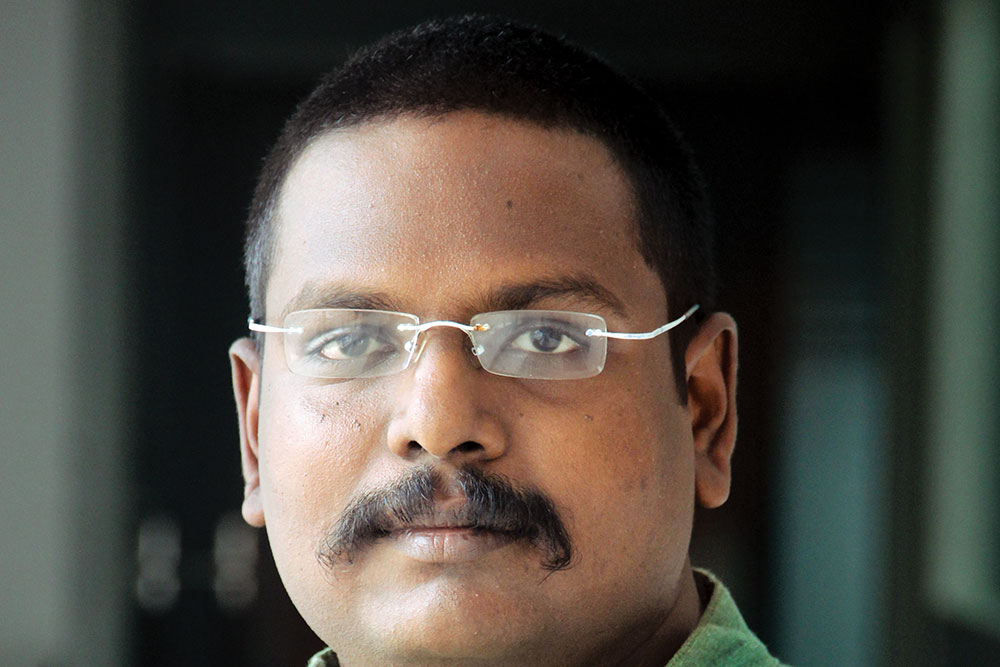 He writes about being choked off by caste. Chandramohan S, 30, is an Indian English Dalit poet. He is part of P.K. Rosy, a cultural collective (named after the legendary, pioneering Dalit actress) that seeks to de-marginalise Dalits. Cha­ndra­mohan says, “I feel English poetry is too elitist and I aim to make it socially engaging.” He believes that Dalit literature is complimenting their movement and “we are at the cusp of a great change.” 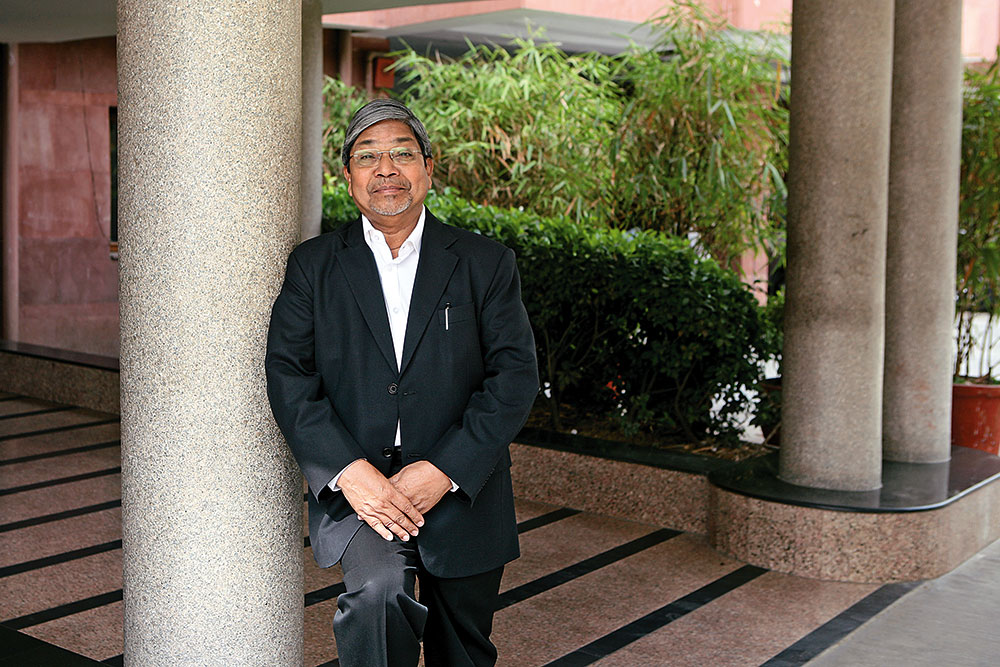 Mungekar completed his term as Rajya Sabha member last month. “My acqu­aintance with progressive literature and thoughts, the overall poverty and misery of large number of people in this country made me decide to do something within my own capacity,” he says. The card-holding economist who rose in academia to be V-C of Mu­mbai Univ­ersity finally became a Planning Com­mission member. Author of several books, Mung­ekar has just submitted his manuscript on writings of Ambedkar and is preparing to take on Nehru’s critics in his next venture. 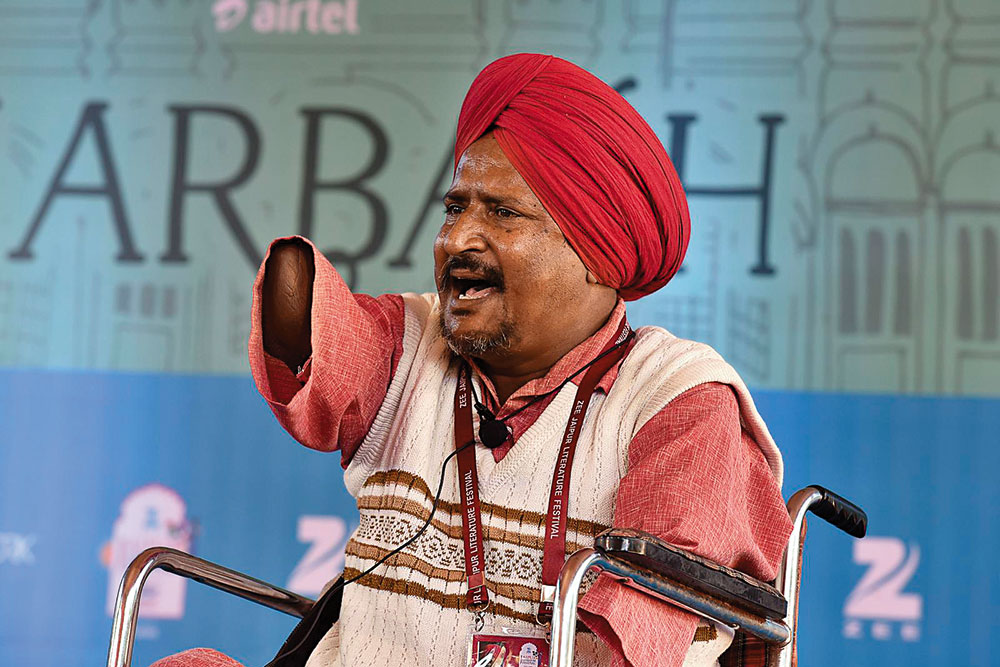 “I, Baljit Kaur, daughter of Shri Bant Singh, am a resident of Burj Jhabbar in Mansa district, Punjab. I was gang-raped on July 6, 2002”. So ­be­­­­g­INS the testimony of his daughter. In an unheard of move, Bant Singh knocked at the courts and got justice—three of the accused were convicted in 2004. The Jat men broke his legs but he kept going. “Wh­e­re the mind is forever abu­­sed, Keep shi­n­­­­ing, O bright sun, on the abode of labourers” he sings. 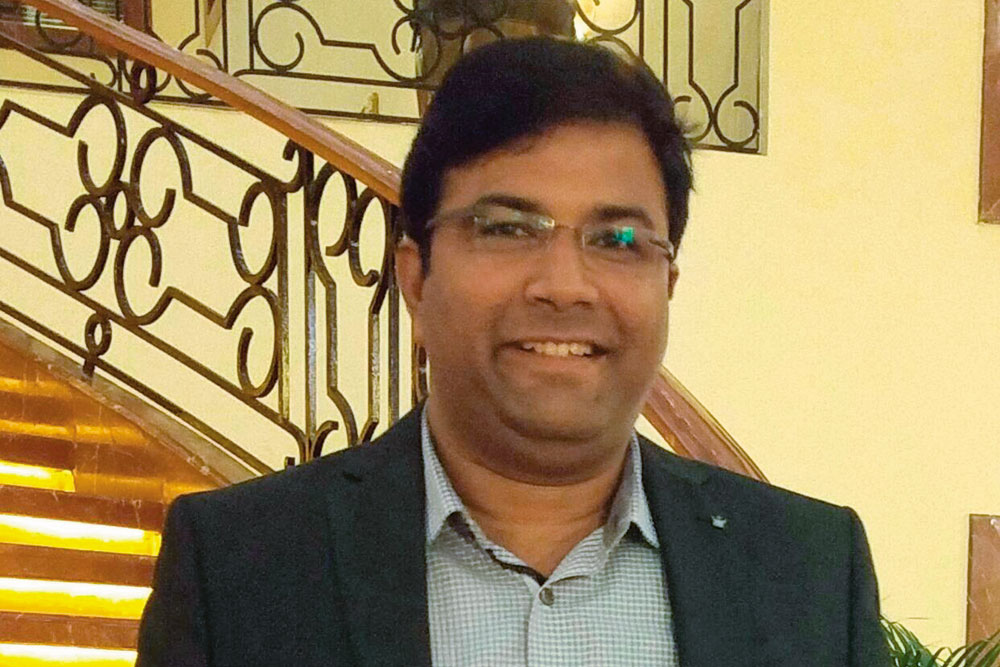 After a civil engineering degree, he worked in a local company for a year. He then started a computer peripherals company
and did interior design execution for big architects but there were financial con-straints. In 2007 he started a corporate
gifting company. This is where he hit gold. He has also got into bag manufacture where he is an OEM supplier to companies like
VIP, Samsonite, Dell and Samsung. “I have fought against competition all my life. Now I will be the competition for others,” he says.

Fly In The Face Of The Finest Print