Poet Ashok Vajpeyi reiterates..."Poetry is good, but tea is better!" 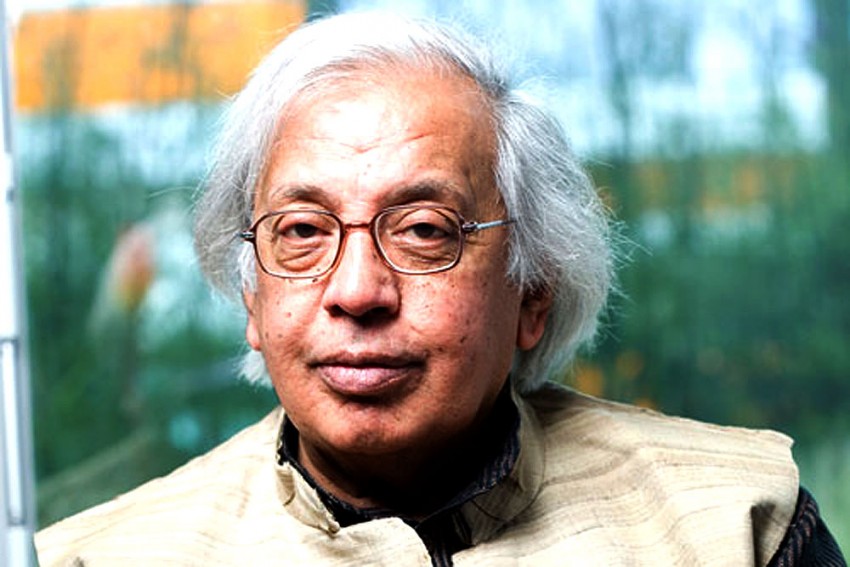 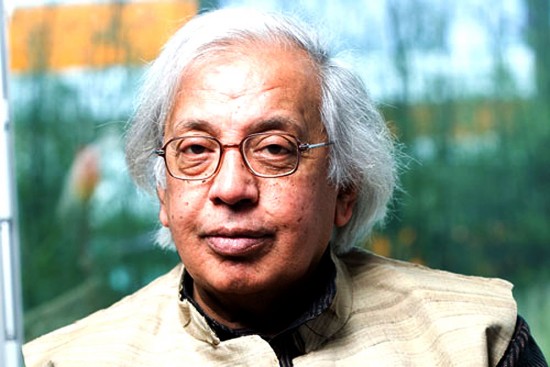 There are many things which seem to be more important in ordinary life than poetry, an art of spontaneity, passion, vision, but difficult grace. I recall, 60 years ago, a senior poet saying, without any trace of sadness or self-mockery, to us youngsters in the small town Sagar, “Poetry is good, but tea is better!”

However, practising for long the dismal art of verse-making without regret or reticence, I am delighted to see that at long last there is some sort of an upsurge in India—judge it by the sheer number of poetry festivals that dot the calendar these days. Just last month, the Raza Foundation organised ‘Vak’, a poetry biennale in Delhi, and another poetfest just concluded in Mumbai. Young poets who write in Hindi met for two days in BHU, Banaras, in a ‘Yuva Sangam’. A poetry festival, Kritya, is to be held in Kerala and a World Poetry Festival is coming up in Patna, possibly in December this year. Bengal has a State Akademi of Poetry. The Jnanpith has been given to the Bengali poet Shankha Ghosh. A festival of Assamese poetry is to take place in May 2017 and the Jawahar Kala Kendra, Jaipur, is planning a poetry festival in September. 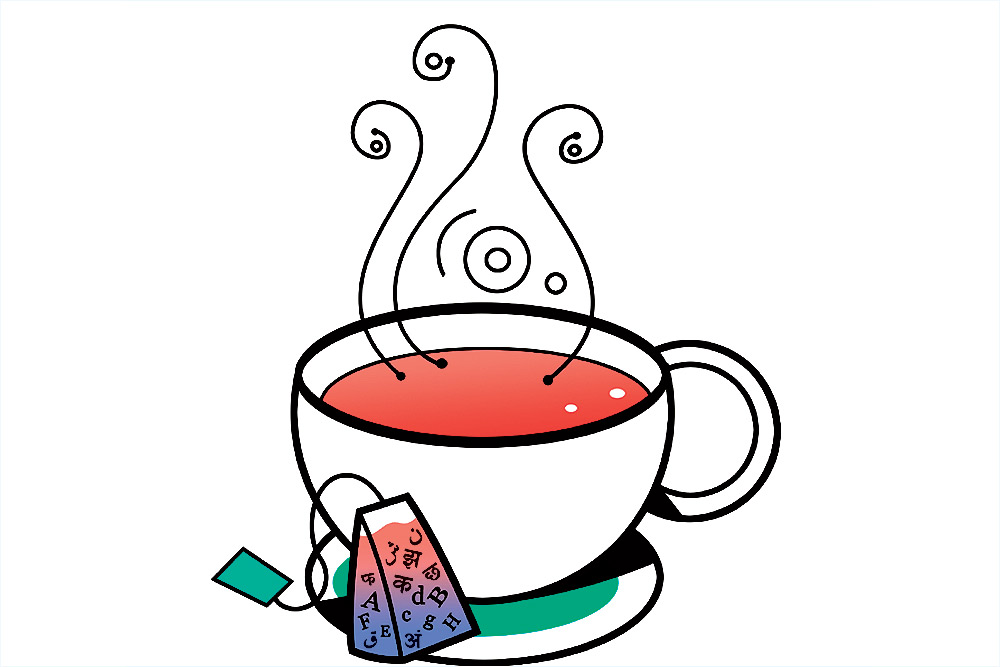 Illustration by Sajith Kumar
The Lamplight Of Conscience

Those who come to these events are not necessarily all poets. There are people from all walks of life who like to listen to poetry, which comes to us as a rare voice of conscience, freedom and memory in our troubled times. The hall in Triveni Kala Sangam, Delhi, that ran packed for three days made nearly 45 poets from 15 Indian languages feel that poetry continues to matter though current politics, social formations and media largely ignore it. Poetry is a kind of cuisine for the soul: it is full of local colours, smells, resonances and tastes. Even when it is quiet, it is able to say a lot. It is a remarkable fact that many of these poetry events are without any State or corporate support. As a Swedish Nobel laureate said, ‘Poetry Needs No Furniture’—and, in any case, it is like a local cuisine gently served out on a cosmic table.

In a purely quantitative sense, Konkani is a relatively small language: in the sense that it has about five million people speaking and using it. But its writers have won national acclaim and prestigious awards. Recently, Mahabaleshwar Sail won the Saraswati Samman. I was in Madgaon to felicitate him in a civic reception. Sail, the son of a farmer, worked in the army, later as a policeman and retired as a post-master. All through those unremarkable years, however, he managed to write fiction in Konkani and is well reputed for his earthy language, vitality of expression and innovative imagination. In the current climate, where the dominance of majoritarian idioms are taken for granted, it was heartening to note that a modest man was being acclaimed by a large audience of writers and lovers of literature, and rightfully, as a major writer of a minor language. Literature in these strange, ‘post-truth’ times still has the courage of conviction to speak the truth. It puts you in touch with reality, exposing the darkness which is, all too often, concealed by light and glamour. And yet, it is enjoyable: it delights and instructs.

The first book of poems by John Wain contained a Jewish proverb: ‘Laugh Before Man, Weep Before God’. I took it to heart. Having been denied the gift of belief, I have had no God to weep before. So I have spent a lifetime laughing before men and women. There are hardly occasions, except of very private grief, to weep or lament or allow tears to roll down your cheeks. The public space is dominated by those who laugh, sneer, quarrel, attack, abuse. Luckily, I discovered that poetry is still a site where you can lament and weep, express and explore grief and loss. So I laugh in public, in the company of others. And, once in a while, weep in poetry. He who laughs must also weep to be fully human and alive. Poetry, for poets and for some readers, could be a way of completing their humanness.

Talking To A Painting

The three-month-long Kochi Biennale, in its third edition, wound down just a few days ago. This edition highlighted the continuing and re-emerging relationship or dialogue between art and poetry. A Chilean poet created a river of pain and, in ano­ther installation, voices of many dead poets were heard as you walked through the dark alleys. In media, this relationship seemed to have receded and needs an imaginative revival. But before that happens, painters and poets must start talking and sharing anxieties, concerns with each other. A tradition which was almost the natural order in the 18th-19th centuries could possibly be reinvented in the 21st!

The writer is a poet