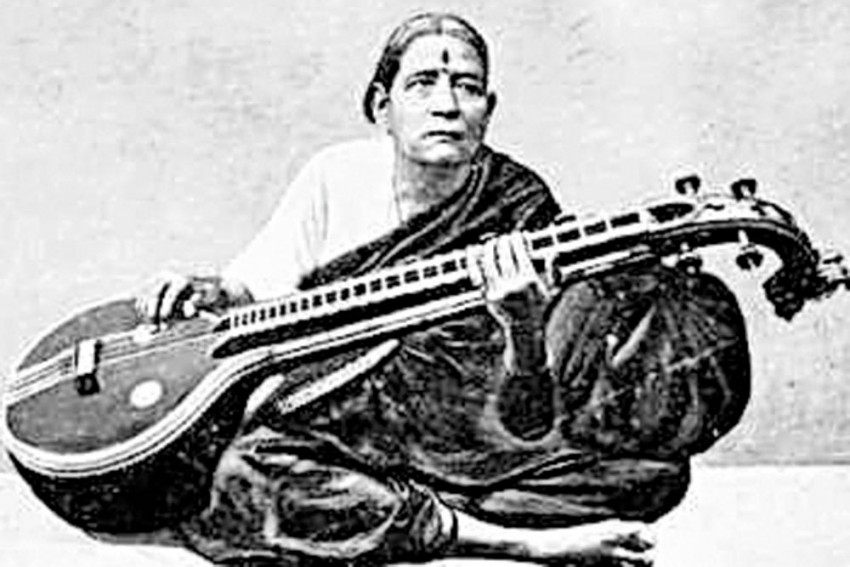 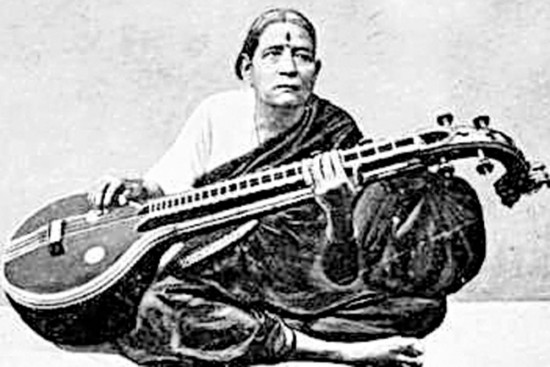 Gender and caste biases plague India, where, paradoxically, certain castes saw women enjoy greater power and rights than the men. It used to be so even a few decades ago. The Devadasi community presented one of the finest examples of matriarchal families. Temples employed them to perform certain duties, including singing and dancing to signal the different pujas. Effectively, they were ‘married off’ to the gods. In real life, the extremely talented Devadasis would also be invited to sing and dance at other public and private gatherings, and became very sought-after. Devadasi women were not obligated to get married and run households for their partners, but were treated with respect by them. These women could continue living with their own mothers, grandmothers, maternal uncles and brothers, raise children, and retain the status of being the heads of their families. This set-up allowed them the luxury of spending significant chunks of their time nurturing their art and pursuing excellence. This often meant interacting directly with composers, poets and other male musicians as equals.

But even the best ideas are not immune to changes and abuse. Over time, socio-economic and political pressures have caused complex problems that resulted in the breakdown of these structures. In my impressionable teens, I had the opportunity to learn from a remarkable artiste from an illustrious Devadasi family. What started as awe for T. Brinda’s music soon widened into awe for the intelligent, independent and principled person she was. She represented a formidable artistic heritage: a continuous lineage that can be traced back at least six generations before Brindamma (1912-96) herself.

Around the mid- to late-1700s, her ancestors Papammal and Rukmini were well-known musicians and dancers in the Tanjavur court. They almost pre-date the era of the famed Carnatic trinity and the Tanjavur quartet. Rukmini’s daughter, Kamakshi, learnt from and worked with the Tanjavur Quartet and was the recipient of the works of the Trinity and other composers. Her daughter Sundaramma passed it on to the next generation. Among her nine children was Dhanam.

During her lifetime (1867-1938) and even now, Dhanam’s name is invoked in the context of art at its purest. She occupies the extraordinary position of being the pivotal link between the golden era of composers and performers. Dhanam started out as a singer and soon her grandmother thought she should learn to play the fretted veena. With a little guidance from her guru, Azhagasingarachari, and her own fine musical instincts, Dhanam evolved a style of playing that was delicate, subtle and nuan­ced—a departure from her times. Among her major gurus was a grand-disciple of the trinity’s Muthuswami Dikshitar, called Sattanur Panchanada Iyer, who taught her many Dikshitar masterpieces as well as those of Maharaja Kumara Ettendra. Dhanam’s greatest musical influence was the padams of 17th-century Telugu poet-composer Kshetrayya, which she learnt from a blind singer named Baladas.

Pretty much all the major varnams we sing today have come to us through Dhanam and her family. Tiruvottriyur Tyagayyar, the well-known composer of varnams and the son of the renowned composer, Veena Kuppayyar not only taught Dhanam whatever he knew and composed, but also requested her to polish them with her musical touches. Dhanam was similarly requested to add lustre to javalis, another genre of compositions, by one of its most prolific composers, Dharmapuri Subbarayar. In fact, Subbarayar loved her music so much that he composed two javalis in her praise.

Pretty much all major varnams we sing today have come via Veena Dhanam and her family of Devadasis.

Maintaining the highest standards in music was supreme to Dhanam. She preferred to perform to those who cared about it as much as she did, even if they only formed small gatherings. Her audiences comprised top artistes, composers and connoisseurs like Tirukodikaval Krishna Iyer, Vina Seshanna, ‘Tiger’ Varadacha­riar, Ariyakudi, Maharajapuram Vishwanatha Iyer, Abdul Karim Khan, Gauhar Jan, Musiri Subra­manya Iyer, Gotuvadyam Narayana Iyen­gar (my grandfather) and Semmangudi Srinivasa Iyer. Dhanammal hosted a musical session at her house every Friday evening. She showed a taste for the finest in everything from food to attire.

Unlike most artistes, Dhanammal did not want her music to be recorded and commercialised. But close to the end of her life, she was convinced to record a few LPs for the Columbia Gramaphone Company. Dhanammal lived only for her art. She however shared her artistic wealth with her four daughters, her granddaughters Brinda and dancer Balasaraswati, and a few other committed disciples. Those who knew her felt that the only thing she would have been sorry to part from was her veena.

(The writer is a musician and teacher based in the US.)

A Maritime Arc Of Saptaswaras