As the IIFA host, Sri Lanka is marshalling its resources to reap maximum mileage 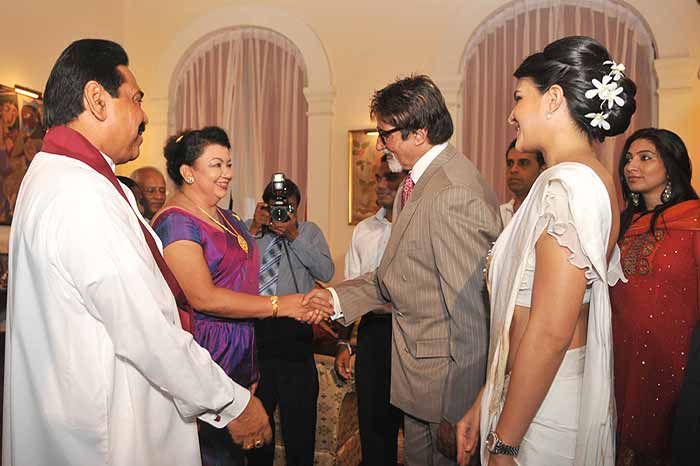 He had only read “what came out in the papers”, Amitabh Bachchan told Outlook laconically last month, when asked if he had followed Sri Lanka’s decades-old civil war that ended last year. To our next question: How do artistes relate to politics, his firm answer was: “I’m apolitical and I want to remain that way.” True to his word, Bachchan, on his one-day visit to the island on April 20, steered as far as he could from war or politics, focusing on the task of bringing Bollywood’s glitziest award ceremony to the Sri Lankan capital, even...