Home  »  Magazine  »  Business  » Europe »  Plan To Study Abroad? Here's Why You Should Opt For Europe

Plan To Study Abroad? Here's Why You Should Opt For Europe 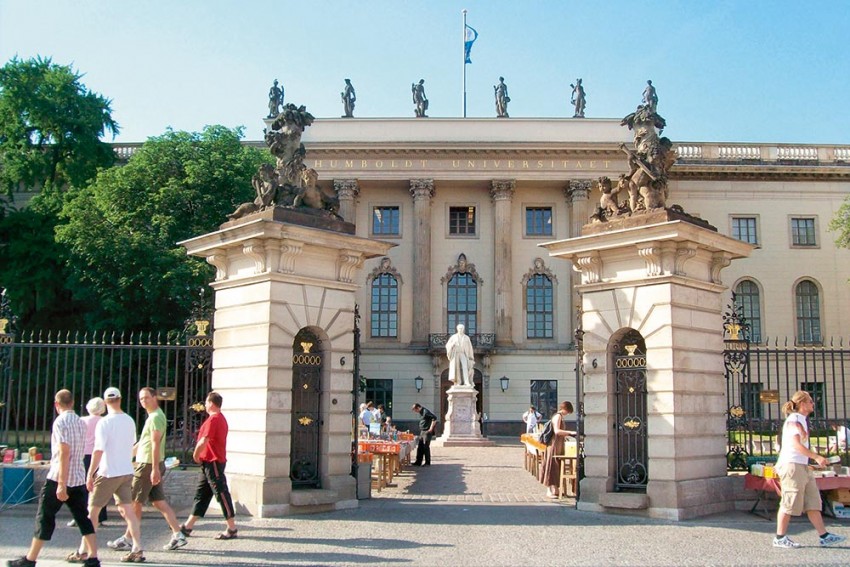 Statuesque
Humboldt University of Berlin
Harini Prasad September 19, 2018 00:00 IST Plan To Study Abroad? Here's Why You Should Opt For Europe 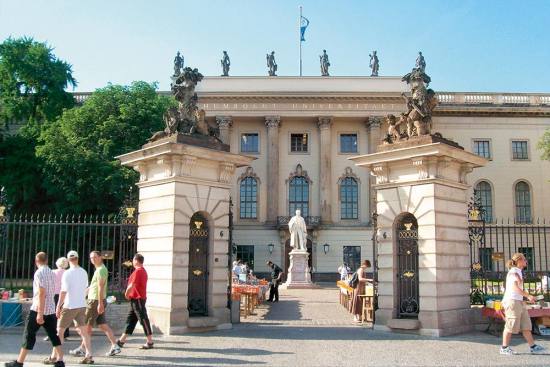 Studying in Europe is an increasingly appealing proposition for a lot of Ind­ian students. Mainland Europe is seen as more affordable than the UK, and many countries have options that ­allow students to stay back after their studies for between one and two years, dep­ending on the country and level of the degree. One thing to consider is that, across Europe, it is far easier to get a job if you are fluent in the local language.

Some major countries to consider:

Read Also: Planning To Study In The US? Here's A List Of Well-Known Education Hubs

Most people in France do not speak English fluently, and so living there requires a basic level of French. France has several universities and is considered a great place to study the arts, fashion and design. A lot of degrees at the undergraduate level are taught in French, as are a good number of master’s degrees. For the courses that are taught in English, France is an excellent place to study. The government offers subsidies on rent, as well coupons for groceries and eating out to students, and Universities offer scholarships based on language ability. The country offers international students the opportunity to work for two years after graduation.

In keeping with the stereotype, Germany is  indeed an excellent choice if you want to study engineering and technology, but it’s also a good place to study business. Though most und­ergraduate courses are taught in German, several master’s-level courses are in English. For many degrees, however, you need to have passed a German language test at a certain level before you can apply for the course. Tuition fees in Germany are quite low, with some universities not charging any such fee, but the ave­rage living expenses in Germany are the highest in Europe. The job market in Germany is quite robust but highly competitive.

The Netherlands is one of the few countries in Europe where most people speak English, in spite of it not being their native language. The Dutch universities are old and well regarded, and offer both undergraduate courses and master’s degrees in English. Dutch universities are known for their degrees in arts, architecture, linguistics, technology and science. The Netherlands is at the heart of the gaming development sector, and at the cutting edge for environmental technology. Living costs in the Netherlands are affordable.

On the whole, Europe is an interesting region for Indian students to explore studying and working in.

Australia Is A Good Place To Study, But Finding A Job Can Be Hard