There’s no outrage when law, policy are outsourced to corporates 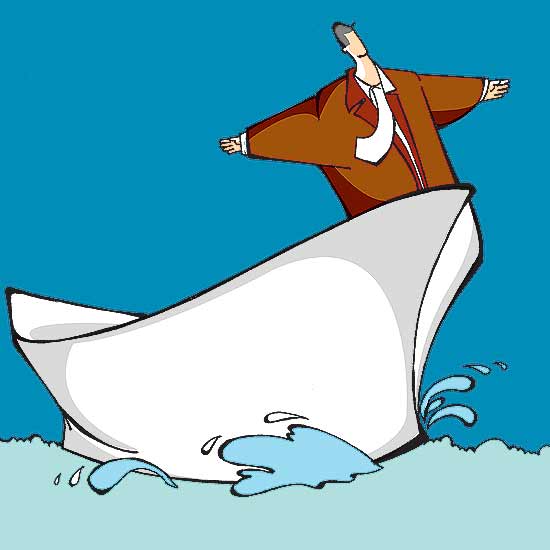 IN order to get our perspective on issues of national importance right, we could do well to turn our ears from the din created by vested interests. The unduly vehement questioning of the process of concerned citizens (or “civil society”) engaging in legislative and policy consultations is exactly the sort of noise we must not allow to deflect our attention from the problems of corruption and the framing of an effective Lokpal law to contain it.

At the outset, let me state that I am not joining issue with either the government’s or the Anna Hazare group’s drafts of the Lokpal Bill, having addressed that in a previous column. What I want to do in this piece is to warn of the insidious design behind the attack on citizens’ participation in law- and policy-making that affects their lives, wrong-headedly being projected as an encroachment upon the powers and functions of the legislature and the executive. It’s not for nothing that criticism of the Hazare group’s draft Lokpal Bill has promptly been extended by politicians into a denunciation of what is an encouraging sign of active and truly participatory democracy. Curiously, they are questioning even the role of the National Advisory Council (NAC), established through law by the government itself.