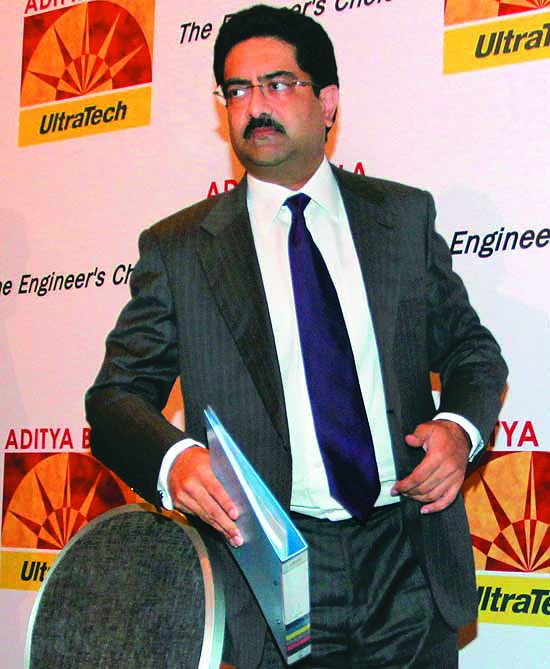 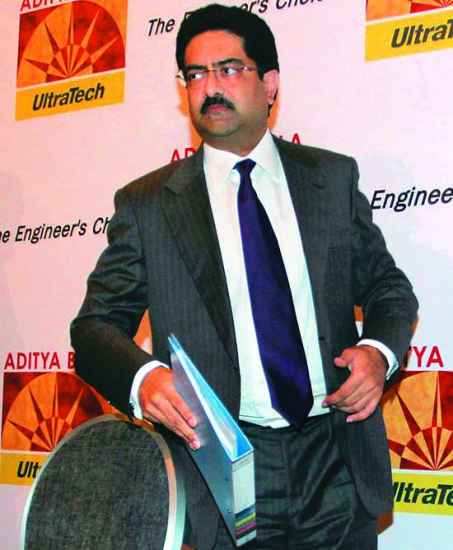 From the 2G scam to the Radia tapes, many toxic ghosts from the past have resurfaced in recent weeks. Some (but not all) of this can be attributed to pre-election churning. But the latest ‘scam redux’—the 14th FIR filed by the Central Bureau of Inv­estigation in the infamous coal scam—has sent a fresh pulse of shockwaves through gov­ernment and industry. The CBI named Aditya-Birla Group head Kuma­ramangalam Birla and former coal sec­retary P.C. Parakh in a fresh case related to alleged irregularities in allocation of a coal block in Orissa to Birla’s Hindalco.

What has made this particularly intriguing is their image—Kumara­mangalam’s cultivated ‘clean one’ and Parakh’s of being a ‘whistle- blower’ who retired in 2005. That’s why parts of the Indian industry leapt up to defend Birla and warned of an adverse impact on investor sentiment. “If Parakh is corrupt, then I am 10 times more corrupt,” adds a senior former CAG official with knowledge of the coal scam. “The whole case seems motivated to create difficulties for the PM.”

Indeed, the sheer audacity of the CBI move has led many to look for mot­ives. Is naming the duo part of a “bailout package” for the real culprits? Can it again be some Mumbai-based corporate rivalry at play here, since there is a business camp that would be happy to see Birla in trouble? And how does this case impact the sensitive issue of PM Manmohan Singh’s role in the scam (he directly held the coal portfolio during this period)? Rem­ember, Parakh was the man pushing for a bidding-based sys­tem and was opposed to the government’s existing system of a screening committee that allocated coal blocks.

“If an injustice was done to Hindalco, there was no reason not to reverse the decision. I don’t see anything wrong in it.”

“We have gone through documents with a fine-tooth comb and want some questions answered by both K.M. Birla and Parakh,” a senior CBI official told Outlook. The official claims that the agency has a wealth of damning information to indict Parakh, if not Birla. Documents, he says, suggesting that the then coal secretary had overruled everyone in the ministry, including junior minister Dasari Narayana Rao, and reversed his own earlier end­orsement without any explanation.

“Although all the notings indicate that there was universal opposition to hand over the coal block (Talabira-II ) in Orissa to a private company, Parakh overruled everyone and noted merely that there was merit in what Hindalco had stated in its application,” the CBI investigator says, “and we would like to know why he took the u-turn.” The blocks were reserved for psus and were jointly allocated to the Mahanadi Coal­fields and Ney­veli Lignite. Later, Hindalco was allowed to mine in the same block. The CBI allegat­ion is that Hindalco got a larger share of the coal, much more than its requirement.

When contacted by Outlook, Parakh says Hindalco had applied for the block earlier and was found to be equally competent but the committee decided in the psu’s favour. “If an injustice had been done to Hindalco, there was no reason not to reverse the decision. I don’t see anything wrong in it,” he says. The decision to allow Hindalco to participate in the block “did not go back to the committee. I made the proposal to the prime minister who approved it. The secretary makes the proposal but the decis­ion is ultimately that of the minister”.

Why then doesn’t the CBI question the PM too as a conspirator, as suggested by Parakh? “The then coal secretary did not record that he was acting under instruction of the PM,” argues the CBI official. “At this point, there is nothing to show the prime minister’s involvement beyond the fact that he had forwarded the letter of Birla and the recommendation made by the Orissa CM for consideration.” To a charge raised against him of having benefited from his decisions post-retirement, Parakh clarified that “I did not join any company which had been allocated any block during my tenure as secretary”.

The CBI insists that there’s no politics at play here, given that it is ans­werable to the Supreme Court. For good measure, our source added that more FIRs related to the coal block allocations, possibly during the nda  period, are around the corner.