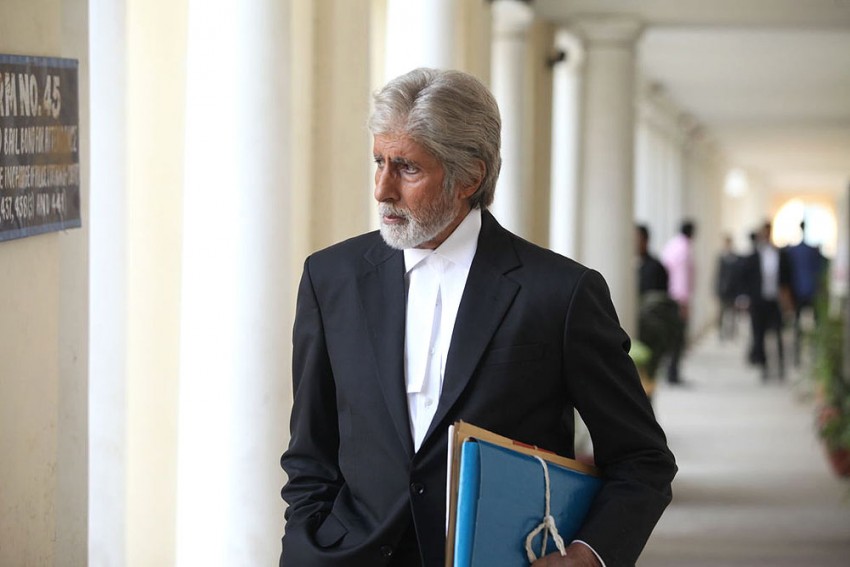 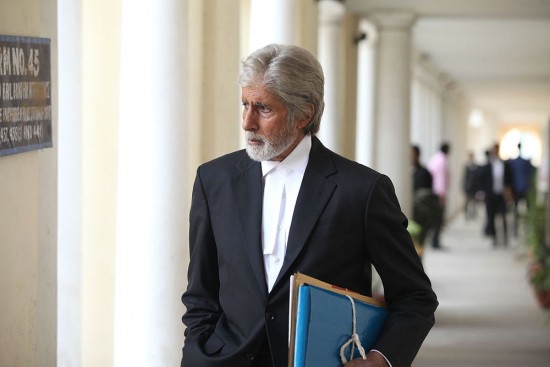 Rape culture has been criticised by many an Ind­ian film in the past—from the classy Ghar to the sordid Zakhmee Aurat—but at a time when basic women’s rights—to wear what they want, choose partners, careers etc—are increasingly under public attack, Aniruddha Roy Chowdhury’s Pink ticks all the right boxes. The most important issue raised is the one of consent or rather, the lack of it—reminiscent of Jonathan Kaplan’s stunning The Accused (1988).

Never mind the inherent patriarchy of a feudal society, even ‘progressives’ are known to judge a woman if she puts herself in a position of ‘high risk’. We are well aware of the arguments: Why was she was out alone at night? Why was she wearing those clothes? Set in Delhi, the film opens with an air of panic—three young women rushing home in a taxi, and, in another vehicle, two young men taking a wounded man to the hospital.

Minal (Taapse Pannu), Falak (Kirti Kulhari) and Andrea (Andrea Tariang) are working girls, sharing a flat in Delhi. After a rock concert, they accept the invitation for drinks and dinner from a group of boys. The evening ends badly and to fend off molestation by Rajveer (Angad Bedi), Minal hits him on the head with a bottle and flees. Rajveer is a politician’s son and powerful enough for the cops to dissuade Minal from making a complaint when Rajveer’s buddies threaten them. They also manage to get Minal arrested for assault and attempt to murder.

Their strange neighbour, Deepak Sehgal (Amitabh Bachchan), who was once a lawyer of repute, comes out of retirement to take their case. In court, the prosecuting lawyer Prashant (Piyush Mishra) hurls predictable courtroom misogyny at the women, arguing that Minal attacked Rajveer when he refused to be solicited. Sehgal, of course, decimates his arguments and makes a strong statement for the right of women to say no, regardless of their past, their choice of clothes, or the place of encounter.

It’s all very cheer-worthy but studded with one too many ideal situations. In real life, as many cases have shown, the case could drag for years, it would be fanciful to get an erudite lawyer for free, and a sympathetic judge (Dhritimaan Chatterjee) would be an odd chance. Still, even with its predictability, and a few needless digressions, Pink is a commendable film. All three actresses have given flawless performances, and Amitabh Bachchan holds together the movie with his formidable presence and piercing gaze. When he delivers the monologue about the power of ‘No’, the audience listens with respect.