The confounding equation of the Obama-Namo chemistry 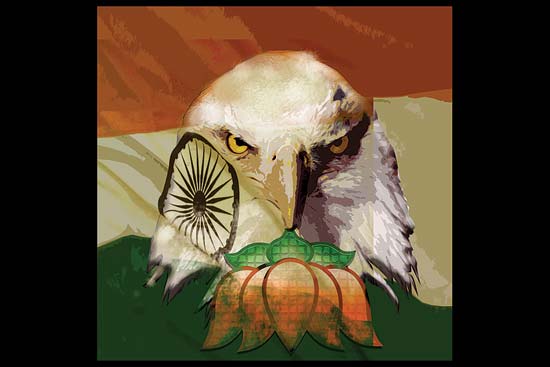 Within whatever intellectual traditions the Hindu right claims, those who speak for it have always been fans of Ronald Reagan, George Bush, Margaret Thatcher, Israel, the War on Terror, the Clash of Civilisations and so on. Barack Hussein Obama II is not on their list of world statesmen to be admired and would in their view of the universe be a subaltern figure with too many liberal postures and a “half Muslim-type name”. As a BJP pundit put it, “Obama’s the sort of figure you chattering classes like.” (Why, he’s even hosted six iftar dinners, a pseudo-secular tradition our NaMo has put a swift end to!)

Yet hard-nosed strategic and business interests have brought Obama to the side of Narendra Modi in a move that will inevitably be used to buttress the Indian prime minister’s very obvious ambition of being the most presidential of our PMs. There will be the defence parade rolling out before the US president. There will a state banquet in Rashtrapati Bhavan (the world’s tallest president with the world’s shortest?). There will be breathless television coverage. There will be Obama sharing Modi’s Mann ki Baat (translated ‘What’s on my Mind’ or ‘Mind Talk’?)