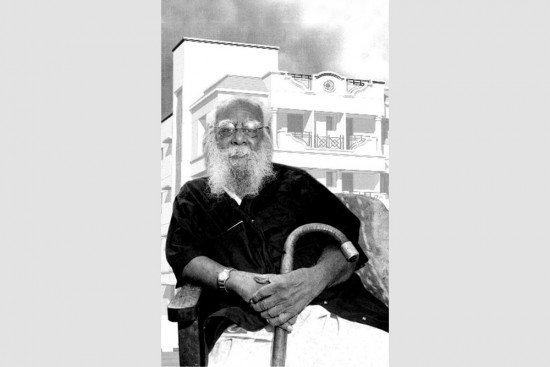 Imagine, if you will, that Indian women were a country unto themselves—the Women’s Republic of India. At around 600 million people, the new state would be the world’s third largest, a little smaller than the misruled territory of Male India. On the 2014 UN Human Development Index, it would rank bet­ween Myanmar and Rwanda. Now, home in on mean years of schooling. Our Democratic Republic of Indian Females would be, at 3.2 years, neck and neck with Mozambique. As for per capita, inflation-adjusted income, hold onto your hat: Ivory Coast and Papua New Guinea leave it in the dust. It’s sobering to see what a tripling of India’s GDP since 2000 has not done for its women.

In fact, we don’t have to cross borders to imagine an environment less crushing of Indian women’s capacities. In the states of southern India, development indices and daily freedoms have long been different from those across the northern states. In the north, for instance, the majority of women marry before the age of 18; in the south, the number in some states is as low as 15 per cent. One result is that fertility rates in parts of the south are half what they are in some northern states. You’ll find parallel differences in women’s illiteracy, and in female rates of participation in the labour force (over 50 per cent in the south, just 36 per cent in the north). Such variations are arguably at the heart of a North-South divide that is often cited as one of India’s major economic and social fault-lines.