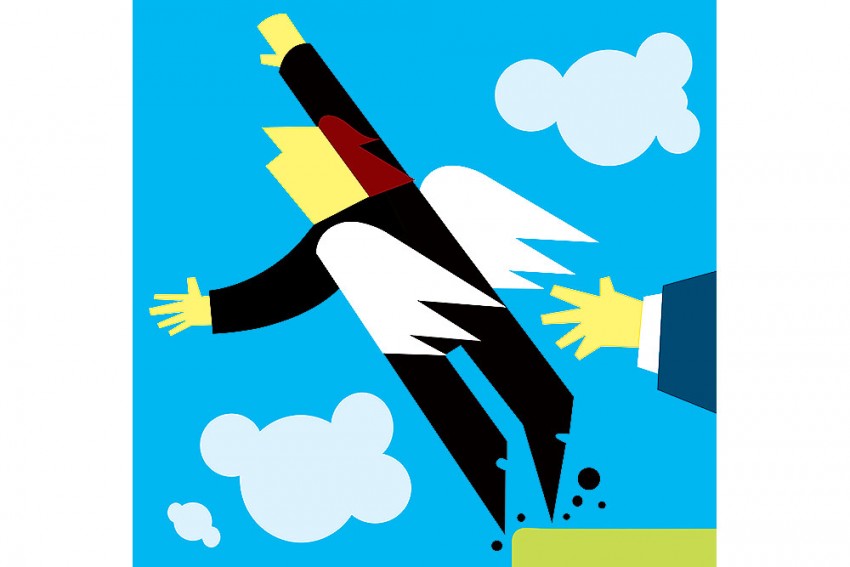 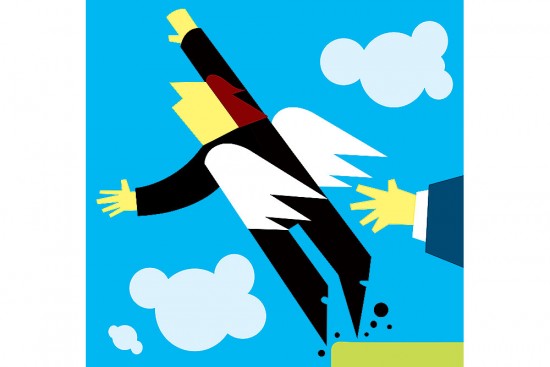 Economic liberalisation in 1991 triggered a spurt of entrepreneurial activities in the country, once it was freed from the shackles of the licence-quota raj. It became easier to raise capital through the stock­markets and there was an influx of investment from venture capitalists. The rise of the services sector and the internet meant that people could start businesses with lower capital and reach the customers more easily.

Institutions of higher education, particularly the business schools, became a breeding ground for entrepreneurs. There was a lot of buzz regarding business creation, yet very few bec­ame entrepreneurs. Among them, many did so if they could not find a job that matched their education, skill and experience. Only a few campuses made serious efforts to promote entrepreneurship as an alternative to well-paying jobs.

Today, the government’s Startup India progra­mme has rene­wed interest in entrepreneurship. Alongside, there are Skill India and Pradhanmantri Mudra Yojana, giving tax incentives. According to the Randstad Workmonitor Survey, 72 per cent of the respondents in the 25-34 age group said they would love to be an entrepreneur. Yet, 72% of the fresh graduates or post-graduates joining the workforce do not launch business ventures. The Global Entrepreneurship Monitor Report of 2016-17 reports that India ranks 56th out of 61 countries on “Entrepre­neurship a good career choice”.

Why don’t most potential entreprene­urs take the plunge? Is it a fear of failure or perceived incapability? Do our business schools prepare students for the rigmarole of life as an entrepreneur?

Initiatives like the Society for Entre­preneurship Educators formed by the Indian School of Business in the early 2000s to bridge a gap between the educators (across B-schools) and business owners-managers did not see much traction. Entrepreneurship was not recognised as an independent discipline yet. The faculty in most business schools was either not prepared or not incentivised to drive entrepreneurship on campus.

Similarly, there was little success for schools that started hubs with an objective to bring together different stakeholders in the entrepreneurship ecosystem, such as technology incubators, service providers, venture capitalists, mentors and academicians. For, they were not able to integrate the various spokes in the hub.

If the ecosystem gives them no practical prop, frustration grows on students. They either abandon the pursuit or face sure failure.

As a result, frustration grows on many students who are genuinely interested in starting their own ventures, as they do not get practical support from the ecosystem. They either abandon the pursuit or suffer failure. As many as 90 per cent of Indian startups fail within the first five years, says a study by the IBM Institute for Business Value and Oxford Economics. An integrated environment will reduce the information asymmetry, allow the schools to learn from the experiences and expe­riments of others and adopt the successful ones. For exa­mple, other business schools too can adopt the Maha Mandi event at NITIE Mumbai that has been a highly successful model in “Sell-Think-Learn-Repeat”. Similarly, Judge Business School at Cambridge University has a series of free evening lectures and networking sessions.

At the B-school level, activities, both curricular and non-­curricular, that build a wave of interest and excitement in entrepreneurship would create an ecosystem that stimulates innovation, funds commercially viable projects and facilitates mentorship through interactions and internships with industry leaders and other entrepreneurs. At the city or zonal level, several B-schools should come toge­ther under one umbrella where orga­nisations such as The Indus Entrepreneurs (TiE) join the journey. There can be events such as the TiE-ISB Connect that create a platform at the regional level for encouraging entrepreneurship among the youth. At the apex level, there should be more integrated programmes that involve multiple agencies like the Department of Science and Technology and the Ministry of Human Resources Development.

(The authors are with the Thomas Schmidheiny Centre for Family Enterprise at the ISB.)

‘India Is Still A Big Market. The Golden Age Is Really Ahead Of Us.’