‘People Sick Of The Brazen Corruption’ 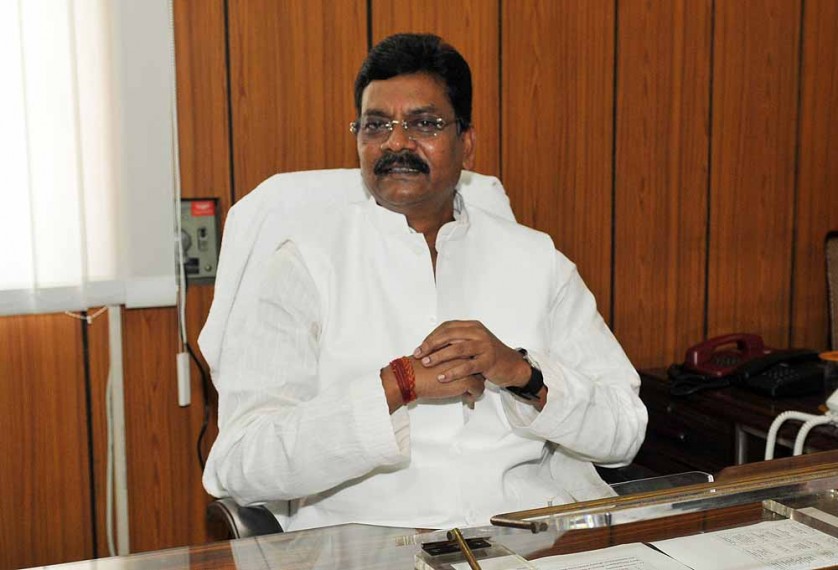 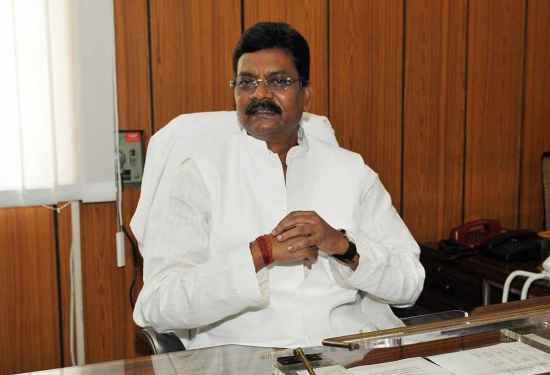 If the president of the state Congress committee Charandas Mahant feels upstaged by former chief minister Ajit Jogi—who has been named convenor of the election committee—he does not show it. In a chat with Yashwant Dhote, he exudes confidence at the party’s chances.

What makes you hopeful about your party’s prospects this time?

Rahul Gandhi’s emphasis on collective leadership and our sustained groundwork in tribal-dominated areas.

How do you hope to cope with the dissatisfaction of party hopefuls who’ve been denied tickets?

Dissatisfaction is not unnatural in politics. But a lot of homework has gone into selecting candidates this time and we are confident of winning more than 55 seats.

But the Congress is being accused of promoting political dynasties by fielding sons of veteran leaders?

What’s wrong in promoting second generation leaders? Shyamacharan Shukla is no more. Motilal Vora and Ajit Jogi are not contesting. So if their sons have been fielded because of their social and political work, I do not see why people would object.

What is the single-point focus in your party’s electoral plank?

The competitive corruption by BJP ministers. People are sick of this brazen display, they want a change.

You are being ridiculed for asking the ASI to excavate for gold in a UP village following an old monk claiming to have dreamt of buried gold.

The media, as usual, has made a mountain of a molehill. I had merely written to the ASI to inquire into the claim. It is up to the ASI to decide if there is any merit in the claim.

‘Results Of Our Work Will Be Visible’