'They are interested in what kind of a person you are and the work you do.' 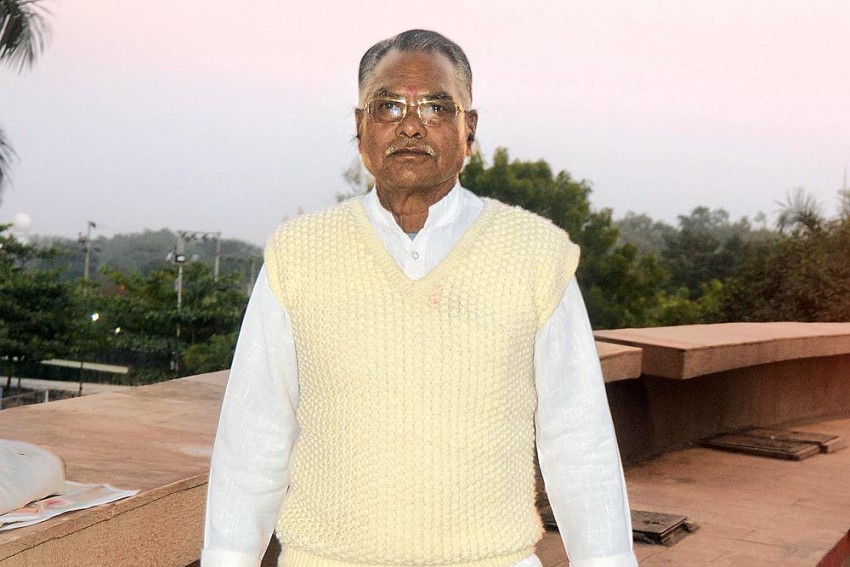 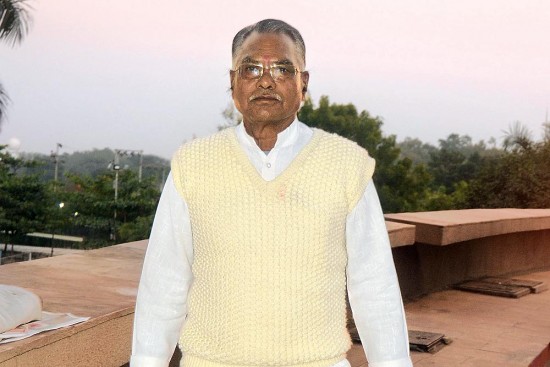 A five-time MLA born on Aug­ust 15, 1948, Jatav star­ted his political career as a cor­­p­orator in Guna municipal committee when he was 25. His depressed caste ori­gins, grinding poverty and lack of education weren’t imprediments in his political career. Yet, the journey from a corporator to an MLA was not a cakewalk. He was inducted as a minister in Uma Bharati’s short-lived government in 2003, when he was into his fourth term as MLA. “I could study only up to the fifth standard. And I am not ashamed of it. Lack of edu­cation was never an obstacle for me,” says Jatav. “I never faced any problem. Even when I was a minister, I discharged my duties smoothly. No one could ever point out any mistake in the files I cleared or the note-sheets I wrote,” he added.

“I keep in touch with people of my constituency, in times both good and bad. In 2013, my opponent was a well-educated person and the media asked voters how an uneducated person could win against a young, educated candidate? The voters replied by electing me with a higher margin. That is the power of the people. They are not interested in your degrees, they are interested in what kind of a person you are and the work you do.”

Grinding poverty prevented Jatav from pursuing studies any further. “We lived a hand-to-mouth existence, and at that time there was no support from the government for education. I worked as labourer in farms at a very young age,” he says.

‘In Public Life, You’ve To Get Work Done’