The co-author of Why Soccer Matters on Pele, their new book and the future of Brazilian football 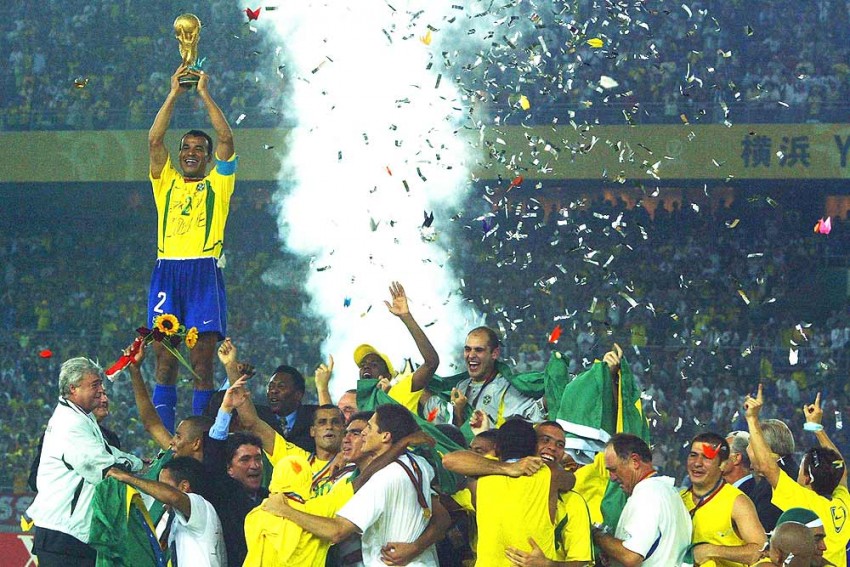 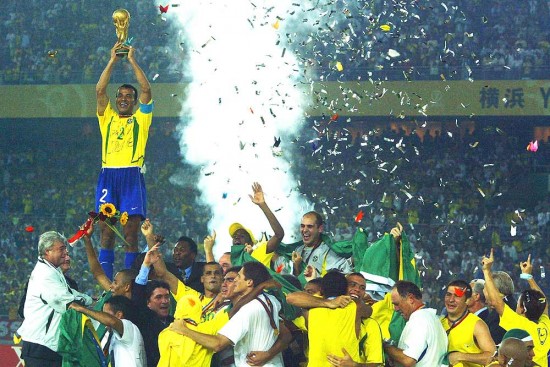 Football stars have come and gone, but football fans around the world agree that the greatest player of all time was Pele. Born Edson Arantes do Nascimento, Pele has been a national icon and Brazil’s best ambassador since 1958, when he led the country to its first World Cup win. Now, with the World Cup event itself returning to Brazil after 64 years, Pele has come out with a book, Why Soccer Matters, in which he explores the recent history of the game and provides new insights into the game’s role in connecting and galvanising players around the world. In the book, co-authored with Brian Winter, a Sao Paulo-based journalist, the living legend shares his most inspiring experiences, heartwarming stories and hard-won wisdom. In an interview with Shobhan Saxena in Sao Paulo, Winter talks about the book, Pele and the future of Brazilian football. Excerpts:

What’s Why Soccer Matters all about? How did it happen?

The book looks at the five World Cups that were important in Pele’s life—as a kid, a player and as an ‘ambassador’ of  the game. The first is 1950, when he was nine and saw Brazil lose the Cup—at home—in heartbreaking fashion. Pele says that was the first time he ever saw his dad cry. The last we write about is 2014, with the tournament coming back to Brazil.

What was it like working on a book with Pele?

He’s a really nice, genuine, simple man—not at all the kind of ego you’d associate with such talent. As far as the writing goes, you have to remember he’s been famous since he was 17 years old, and Brazil won its first championship. So he’s met literally everybody. He was at Michael Jackson’s 18th birthday party, for goodness sake. We had no shortage of stories.

Brazil, and not England, is now called the home of football. Apart from winning five World Cup titles, what is it that makes Brazil the football nation?

I think the talent here is what sets Brazil apart. Also, the joy and improvisation of the Bra­zilian brand of football­—although they have become quite a bit more formal in their style in the last 20 years or so. Pele, for example, laments that the game is not quite as ‘beautiful’ as it once was.

Do you think nothing defines Brazilians more than football?

Well, like India, it’s a giant, continent-sized country that many people often try to oversimplify. There are parts of Brazil where football isn’t even the second-most popular sport. But I do think it has a unique way of bringing this country together on game days.

I think any team that has five World Cup championships inspires a bit of awe in its opponents. But I have heard people say that the Brazilian game has become a bit more ordinary in recent years.

Why hasn’t Brazil produced another Pele?

For the same reason the US has not produced another Michael Jordan. Pele is one of those athletes that comes along once a century, maybe once ever. That was what made him such fun to watch.

The World Cup is not just the test of Brazil’s footballing prowess, but also a test of its status as an emerging economy and a South American power. Do you think it will pass?

There will certainly be some serious logistical problems. But once the games start, people will be focused on the field.