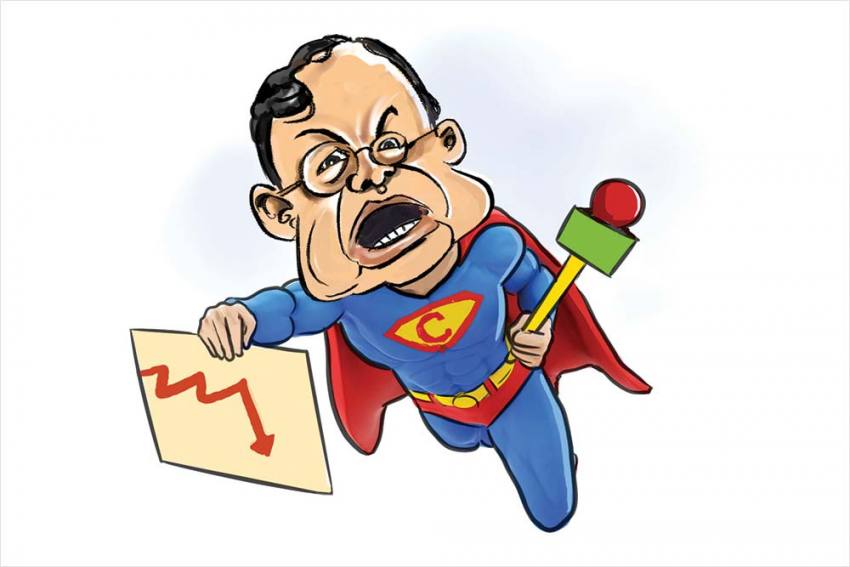 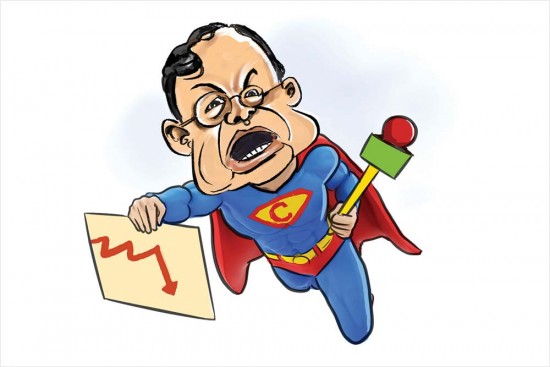 With the Supreme Court finally granting bail to former finance minister P. Chidambaram, the Congress is relieved to have one of its most prolific speakers on the economy back in its midst. For the 106 days that Chidambaram was away since his arrest, the Congress had been relying on other party leaders to corner the Narendra Modi government on the continuing economic crisis. Former PM Man­mohan Singh would step in occasionally with succinct but sharp jibes. Chidambaram, after his release from Tihar jail, said he’ll “speak, give interviews and write elaborately” on the issue. Of course, in true Congress style, a few senior leaders aren’t quite elated at his release. They feel the veteran would deprive them of the chance to lead the charge against the government on a pressing political issue.