Chafed at being deputy, Ajit Pawar has struck well, and on time 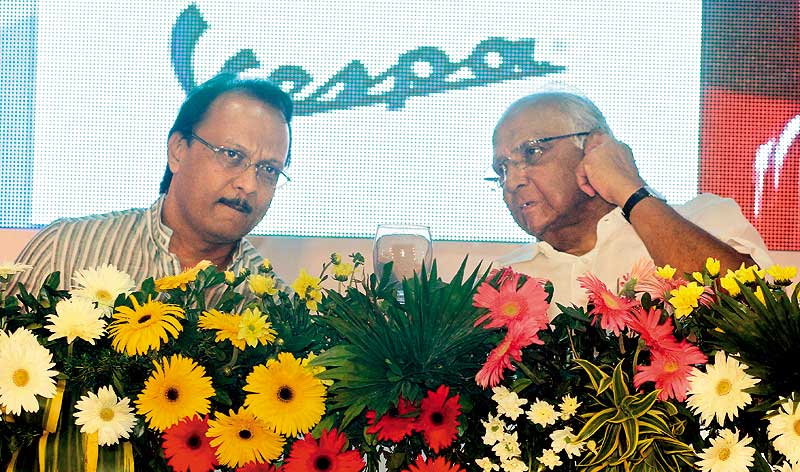 New political equations have begun to emerge in Maharashtra, which will not only shape the election scenario of 2014, but also the post-Sharad Pawar power configuration in the state. Interestingly, the salvo has been fired by Sharad Pawar’s nephew, Ajit Pawar, and though it may not be an all-out rebellion within the Nationalist Congress Party, it has changed the power structure within it, as well as in the Congress-NCP front.

A compromise between the uncle and the nephew is unlikely. Sooner rather than later, Ajit will chart his own course of action, and the NCP rank and file will either have to follow him or get marginalised. It is a struggle of sorts between the old guard and the impatient young turks. It is equivalent, though not directly comparable to the struggle between the “syndicate” and  Indira Gandhi in the Congress in 1969. A majority of NCP MLAs in the state assembly are with Ajit, and not with the Sharad Pawar-led old guard.

The question most asked is why Ajit chose this moment to strike. The reason is rather obvious, though a tad obscured. It is the election of 2014. The spectre of defeat and possible oblivion is haunting both Congresses. It is not as if the Sena-BJP alliance is healthy, certainly not after the breakaway formation of Raj Thackeray’s Navnirman Sena. But the chaotic, uncertain nature of the assembly in 2014 could either delay or destroy the chances of Ajit becoming CM. He is focused on that.

Indeed, Ajit is a very focused man. He does not tolerate diversions. He, unlike his uncle, has no extra-curricular interests. Cricket, arts or literature don’t interest him. He has followers, not friends. He is a teetotaller and does not party, gossip, or have long sessions with mediapersons or party workers. Ajit cannot converse beyond the subject in discussion, and is not ostentatious,...