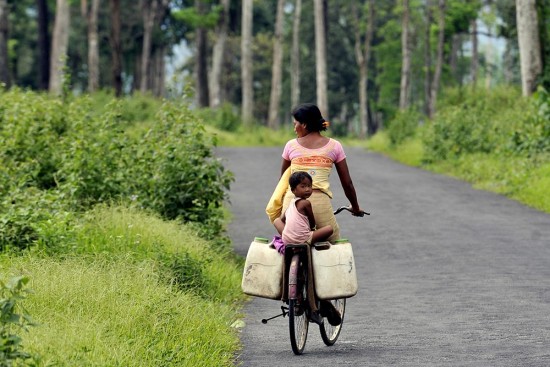 The Bodo and adivasis girls, taken away from their homes, have now emb­raced patriarchal ideas of honour, sati and jauhar instead of turning to their own brave tribal women warriors like Tengfakhri, who fought criminals in the British era instead of committing suicide like the Rani of Chhota Kashi. The ‘bravery’ being instilled in these girls is limited to the Sangh’s Hindu state-building efforts as wives, mothers, recruiters and sometimes propagandists.  They return home indoctrinated and embittered, their teenage rebellion channelised into radical religiosity.

In the last two decades,...