A journalist's diary from the streets of Paris. 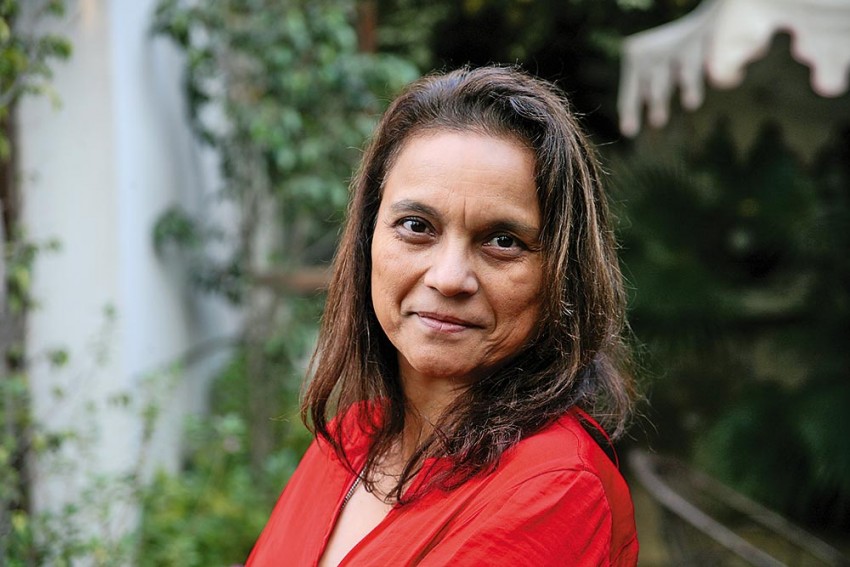 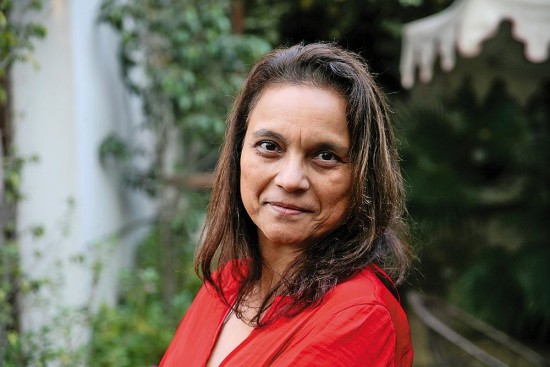 Francoise Sagan’s bald question, “Are you in love? What are you reading?”, always strikes you as you whizz into the city of amorality and sensualism that made Paris so seductive once upon a time. It’s still beautiful, spoilt and narcissistic, and forces you to be balletic and stylish, not stuffy and prissy. It’s the two questions that define Paris for me, especially in our neighbourhood of St Germain, on the Left Bank, where the phantom of an intense, gripping and ethereal past of angst and existentialism still stalks the cafes and boulevards of this famed arrondissement. Today, for the hordes of clickbait humanoids swarming around, life is meaningless unless your Instagram pics have at least a 1,000 likes. Why am I here, is the panic cry. And then cease to exist!

No Full Stops in Paree

It’s without existentialist dread that Christine Van N. has always opened her bon chic apartment and pit stop in Rue de Seine for us over the years. Typically, her drawing room magically turns into a salon (earlier, it used to be Fabrizio P. who had giddy parties in his giant drawing room where we just rolled in from his guest room); the friendly restaurateur, an art restorer girlfriend, the formidable madame plantology beauty therapist—keeper of all secrets of the building, sometimes a former ambassador, even a present one who’s just been recalled from his posting for aligning with his host country, the all-time favourite sound engineer from Lido, the photographer who’s just learnt flying to get aerial pics, a runaway wife whose boyfriend’s ex has put out a contract on him, an ex-aunt-in-law who runs the longest-running photography festival in Cambodia and her young crew. CVN has none of the Parisian angst as she nonchalantly orders Lebanese cuisine (her present favourite) for her soirees, or simply opens up jars of foie gras, fig compote and baguettes. 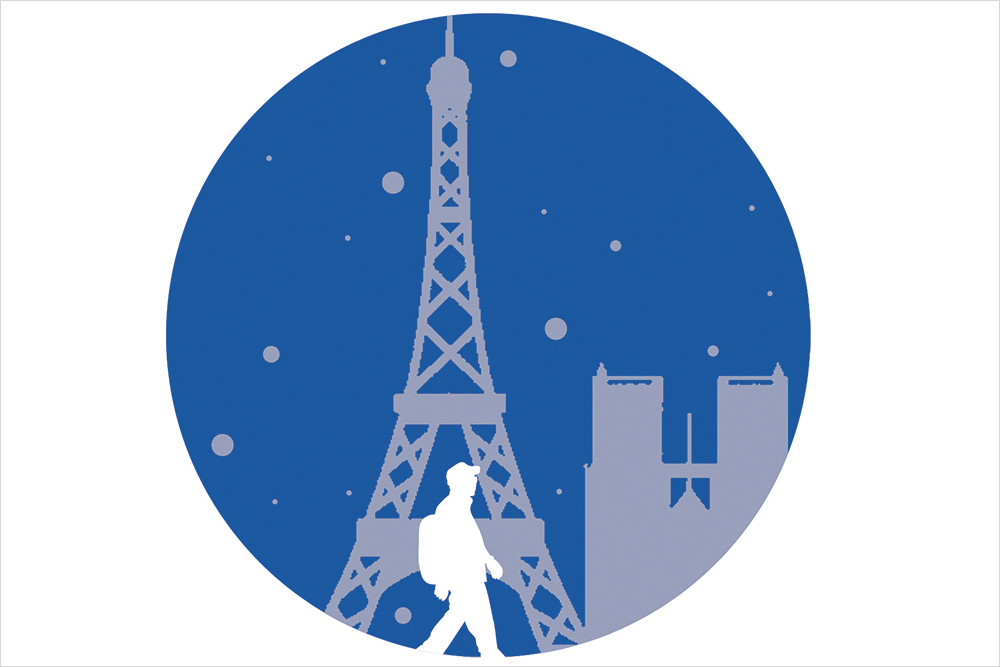 The hood can be a little galaxy of starburst—the street is packed with art galleries, a jewellery shop here, African artefacts, the Laduree tea room for macaron junkies, the Algerian grocer always…. Art dealer Olivier B. is the archangel of trust and reliability for all that we seek; gallerist Cyril G. on Rue Mazarine, the street behind, marvels at how Indians have a domino effect—the growing numbers of desi interior decorators stomping the many galleries, offloading bags of euros on modern art for their clients back home. Subodh Gupta’s Adda, at the Monnaie de Paris, a converted mint factory, is next door.

Laurence T.’s anarchist publishing house L’Herne, inherited from her father, is also on Rue M, and known for its Cahiers, or collection of notes, of famous literary and philosophy giants—mostly on the right of the political scene, but also William Burroughs, Noam Chomsky, even the Dalai Lama. She’s just recovering from a court battle with her children’s great-grandmother’s trust, the Peggy Guggenheim blockbuster art collection, which she has lost.

However, she’s warming up to a rapprochement with a fave girlfriend, Marie-Carmen H, a prominent Mexican artist, on her terrace, with chilled rosé and cigarettes. We are startled by five Parisian teens, who are rooftop-running, which is still a craze in the city.

Time Stops at the Table

You can still eat well in Paris but frankly, it’s in the cities and regions of Spain where the zeitgeist has shifted… there, quelle horror, I’ve said it. Classic brasseries have a way of excusing indifferent food—the chef’s on holiday. Funny, that in multi-cultural France, Paris doesn’t reflect a diverse table—French in Michelin-star brasseries, couscous only in Moroccan dives, etc. But there’s bistronomique, where chefs are getting innovative, from Tunisia, Tangiers to French Africa. It’s history that makes the brasseries inviting. There’s Grand Vefour for Balzac and Colette for Jean Cocteau, on the Right Bank. In our literary ghetto of Blvd St Germain, the old Brasserie Lipp, where the menu has barely changed in the last 50 years, refuses to serve Coke, says Frederic H, whose once family-owned cognac company now has Americans quaffing the digestif with cola. Lipp has fabulous art deco interiors, an opulent painted ceiling and old-fashioned waiters. The feuds and political scandals add to the allure—from the abduction of a Moroccan anti-monarch politician by the royal secret service in the mid-’60s just outside that apparently changed French-Morocco relations, to President de Gaulle ordering his feuding prime minister and finance minister to patch up publicly, sending them off to Lipp.

Perhaps it’s time our food writers delved into histories of coffee houses where revolutions were plotted, maybe in the Commie hotbeds of Tellicherry and Calcutta? Or Cafe Leopold in Mumbai?

France has its own ‘suit-boot-ki-sarkar’. President Macron has barely recovered from the scandalous 26,000 euros on his make-up in his first 100 days in office, and taxpayers have been told they are footing 5,000 euros a month for hair and make-up for the couple. Macron has been accused of splashing 34,000 euros on a pool in their summer retreat, and forking out 5,00,000 euros to change the tableware in the presidential palace, individually painted by artists.