The superstar is slowly shifting to the background. Content is the new king. 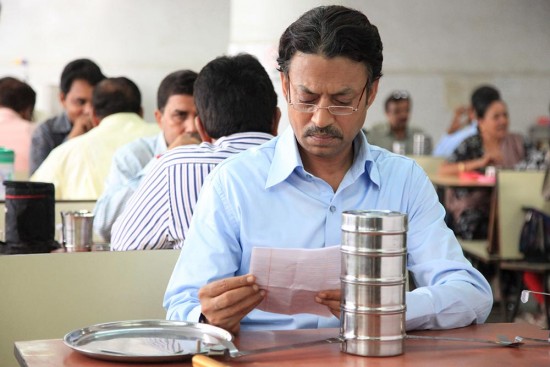 Standing on a Bandra cliff in Satya (1998), Bhiku Mhatre, the gangster played out by a young Manoj Bajpayee, asks, Mumbai ka king kaun? (Who’s the king of Mumbai?)” And then, without waiting for an answer, he shouts: Bhiku Mhatre. If one were to ask the Bihar-born actor who is the reigning king of B-town today, he is most likely to say: nobody. It’s precisely the sort of content that matters more than just star power now.

With big-budget movies falling like nine pins of late, the citadel of popular stars seems to be crumbling bit by bit each Friday. The much-vaunted star system of the film industry is finally losing its sheen in the era of ‘millennials’, who are discerning enough to refuse any unpalatable kitsch served in the name of entertainment. The days of stars behind the Rs 100-crore extravaganzas may not be over yet, but the writing is clearly on the wall for them—change tracks or check out of the marquee.