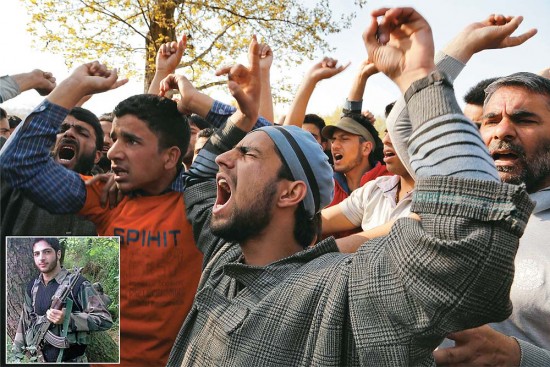 On the morning after my father died, I received an unexpected visitor. “My name is R.N. Kao,” he said, without preamble. “I have come to pay my respects to your father because we were old friends.” I was taken aback, for Kao had been the first director of the Research and Analysis Wing (RAW) when it was established in 1968 and a legendary figure in the murky world of intelligence from my first days in journalism.

At some point during the next 20 minutes, I asked him why he had not written his memoirs. “I have not and will not,” he said with unusual emphasis. “Intelligence officers should never write books.” The wisdom of his remark has been brought home to me by the storm that has broken out in Kashmir after the publication of the memoirs of one of his most illustrious successors, Amarjit Dulat (see preceding interview).