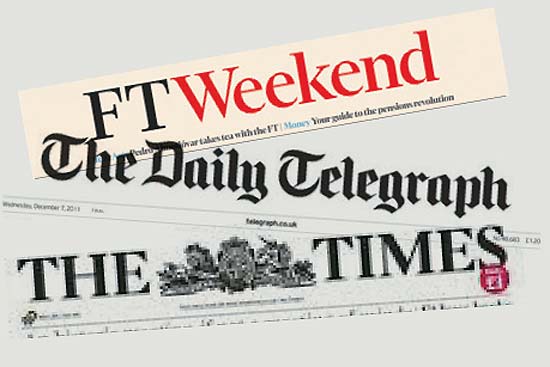 One of the structural problems in the migration issue grappling Europe today is food security and population growth. Tunisia imports about 30% of its food, Egypt 40%, Iraq 80%, Libya 75%, Algeria 75%, Saudi Arabia 80%, Yemen 90% and Jordan 87%. Iran is a very large wheat importer.  In nearly all these countries, oil with its decreasing value is the collateral. As food production cannot be expanded without more fresh water, limitations in food production and population increases mean that, in the long term, the situation is likely to get much worse.

Before the dropping of the ato­mic bombs, Japan had ind­icated it had no intention of surrendering. In the summer of 1945, large numbers of British and American soldiers, recently released from war with Germany, were en route to the Far East for the invasion of Japan, in which it was estimated the Allies would take casualties of 2,50,000 dead or wounded. The Hiroshima-Nagasaki bombing forced the Japanese to surrender, preventing these losses.

When the England bowler James Anderson said after taking 6-47 in the 3rd Ashes Test: “My job is to take wickets,” he was echoing Alec Bedser’s mother. When in 1953 Bedser took 14 for 99 in the Trent Bridge Test, she reportedly said: “I don't know what the fuss is about. It’s his job.”