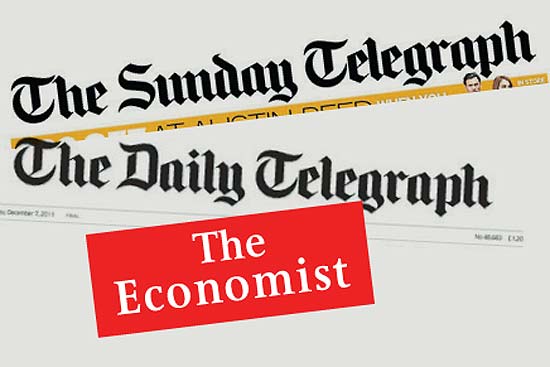 John McEnroe, the former Wimbledon champion, wants to scrap linesmen and pre-match warmups to make tennis more exciting, but far simpler would be to do away with the second serve. This would speed games considerably. In addition, every service would become critical. Players would have to decide whether to go for broke with a big serve or play safe and hope to win a rally. The all-round better player would more likely win over the one-shot wizard.

Some argue the Greeks have a problem with their economic culture. But perhaps there is hope for change, for they were not always such bad debtors. The last words Socrates uttered were, ‘Crito, we owe a cock to Asclepius; pay it and do not forget.’

The women’s World Cup, currently on in India, has proved that the constant spitting of male footballers is both a disgusting and unnecessary habit. I wonder if the men habitually spit on their carpets at home.

Brian Rushton,Worcestershire, in The Daily Telegraph

Some years ago I greeted an elderly gentleman with: “Hallo, General, you are looking very well.” He snorted and replied: “There are three ages of man: youth, middle age and you-are-looking-very-well." These days, I also look very well.

‘Syriza’ s Act Is A Historic Revolt Against Austerity’