The looming shadow of Mulayam dictates what Akhilesh does 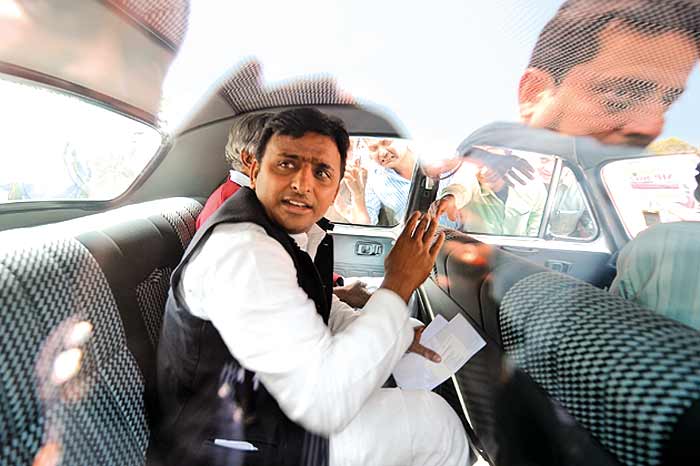 When Akhilesh Yadav took the reins of the country’s most populous state on March 15, the problems he would face as Uttar Pradesh’s youngest chief minister were quite evident. Not the least among them, a ticklish one—of living in the shadow of his father Mulayam Singh Yadav. A veteran at grassroots politics, the older Yadav still has steam in him. He remained relevant throughout the election campaign, although Akhilesh added value to that effort by helping end the perception that the Samajwadi Party was associated with “goonda raj” and projecting it as a party determined to provide good...