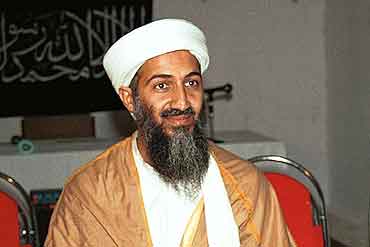 outlookindia.com
-0001-11-30T00:00:00+0553
The published evidence on which the US is pursuing its war on Osama bin Laden and his associates wouldn't stand up to legal scrutiny. This became obvious from the howls of disbelief of the British media when Prime Minister Tony Blair made public a document, "Responsibility For the Terrorist Atrocities in the United States, 11 September 2001", which was based on evidence supplied by the US. The Blair government categorically states in the document that "Osama bin Laden and Al Qaeda, the terrorist network which he heads, planned and carried out the atrocities on 11 September 2001".

The document consists of 70 paragraphs but most of these pertain to the Al Qaeda and bin Laden's previous strikes and activities. On the September 11 attacks, the document offers the following as evidence: