Pad Up, Places To Go

Team India puts its foot down on the coach issue. Right man for the right job? 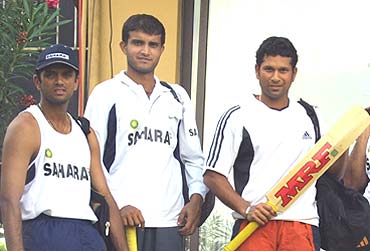 As things turned out, they hardly gave the seven-member BCCI committee formed for the purpose half a chance to push its own ideas. The players even had ready-made definitions on what the coach's role was. Dravid was candid with Outlook, "A coach's job is about the preparation of players for a game. His main job is before the game...the performance of the team, the onus and responsibility, is on the players themselves." None of the other players we spoke with—seniors as well as juniors—were willing to come on record. But if the talk was any indication, there was no shortage of management insight into the qualities of a "good coach". "He must be a good man manager," one said. "He must have boundless energy and passion for the job," said another. A young bowler identified organisational skills and ability to offer tactical inputs to players and captain as the key qualities. A senior batsman chose the coach's basic ability to create an atmosphere that players can succeed in as the most important aspect for a winning persona. "The players are the most vital cog, of course, but a coach who connects with his players can make the job easier," he said. No coach may have all these qualities in abundance, but it did come across as if the players had identified ex-South African coach Graham Ford's credentials quite well. 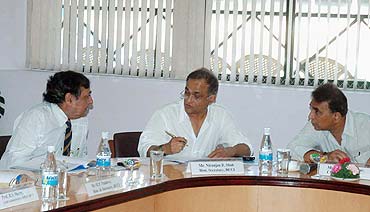