Tribal or not, I am a slick politician who knows how to move at the right time... 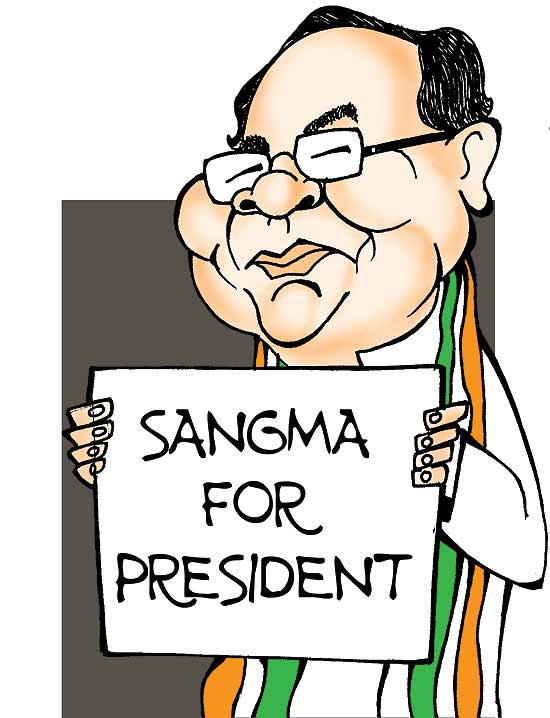 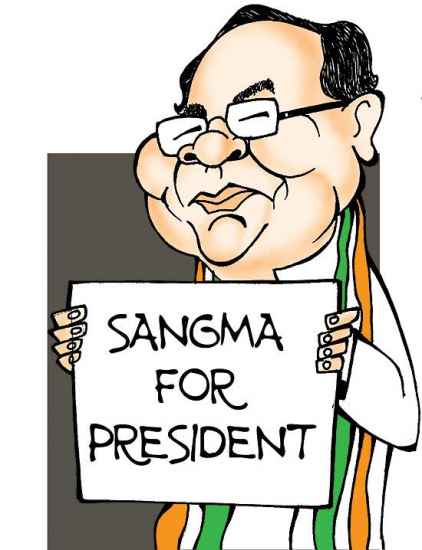 Being the representative of poor, exploited tribals of India, I had to make use of this tree bark for my secret diary. Indian tribals are so ignorant they don’t even know how to maintain a look. In my case, I am sure the average tribal does not look or dress as I do. To remedy this ignorance on my part, I watched movies like Ae Gulistan Hamara which, along with Dev Anand, featured several tribals. Devsaab was at his immaculate best, pink trousers, green shirt with huge collars, maroon waistcoat, blue belt, grey shoes with pink socks, orange hat and violet scarf tied around his neck. Of course, no tribal would dress like this, he would scare away the animals in the forest. The tribals, be it this film or others like Madhumati, are shown in weird, brief costumes holding all sorts of weapons and taking part in rituals. Of course, for presidential poll purposes, I had to portray myself as a typical tribal but I know I am totally different.

Tribal or not, I am a slick politician who knows how to move at the right time. In the past, I proved to everyone that I was the most patriotic, that ‘Bharatmata’ was everything to me by raising Sonia Gandhi’s ‘foreign origins’. But look at my shrewdness, as soon as the issue became irrelevant, I apologised to Madam and once more began to enjoy spaghetti and pasta. Politics kept on changing and we tribals have to do the same. That said, I had admired Naveen babu even when he displaced thousands of his tribals to help Posco and other corporates. But I did not understand this sudden love for tribals from the AIADMK chief Jayalalita. Perhaps such things happened in films. Maybe in one such film she played heroine to a tribal warrior played by MGR. But to make me a presidential candidate, wow, that was something.

Well, it’s time to play the tribal card again. Once again, I have to rediscover Sangma the Tribal; and shout from the rooftops about the injustices heaped on them and why it was time to have a tribal president. Again, I have to defend my actions on the ‘Sonia the Italian’ issue and point out that while Italy may have gypsies, it did not have tribals. That Sonia and her Congress do not care for the jungle people. Can Rahul Gandhi honestly prove he has spent a night in a tribal home and shared their meal? In fact, now I realise that ‘Hindutva’ has helped us tribals more. In the Ramayana, didn’t Guhan the tribal boatman ferry Ram and Sita across the river? Very soon, I will link up my ancestry with him. That will ensure all the BJP votes for me. A keen student of modern history, I know every presidential contest must have a TV debate and hence I challenged Pranabda. It’ll be on the lines of the famous 1960 Kennedy-Nixon debate which the latter lost because he had a five o’clock shadow which showed onscreen. Well, I don’t have any such problem.