The Pink City is India’s most joyous; Ahmedabad, its saddest 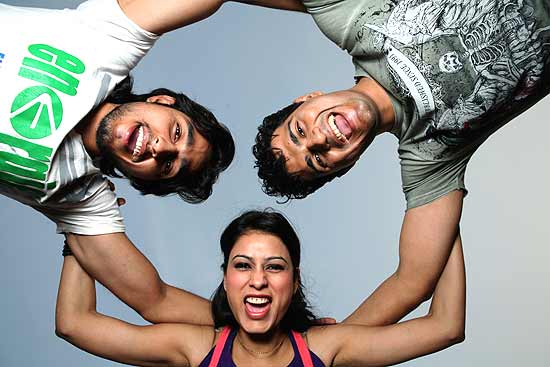 Tamey sukhi cho? For all that talk about its superb infrastructure and its work ethic, about the virtues of vegetarianism and of abstinence, and, of course, the sheer presence of Narendra Modi and Mallika Sarabhai, the denizens of Ahmedabad are India’s unhappiest city-dwellers, an opinion poll conducted by Outlook-Club Mahindra has found. Asked ‘Are you happy?’ only 8.8 per cent of (Ahmedabad-based) respondents said they were ‘very happy’; 42.1 per cent said they were ‘happy’. The 51 per cent total is the lowest among the 16 cities polled. To put this into context, the national average for happy urban people was 85.5 per cent. For the record, Jaipur tots up the maximum happiness, with a staggering 97 per cent of respondents saying they are happy.

On another front, respondents from Ahmedabad are the most concerned about corruption: 92.1 per cent of respondents from there feel that corruption is ruining their happiness; they want the government to take major steps to reduce corruption. Interestingly—and not surprisingly, given the stellar role played by the state in the 2G scam—Chennai’s citizens are least concerned about reducing corruption. Such happy insights abound in this exhaustive poll, which includes a happiness and unhappiness index.